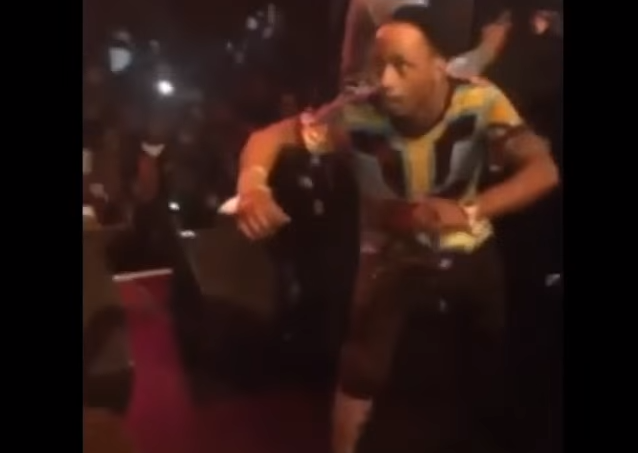 Something doesn't seem right with Katt Williams at the moment. He was in the news last week for alleged altercations in Los Angeles, Atlanta and Gainesville, Georgia.

On Sunday, March 6, the 44-year old comedian and actor showed up at a Beanie Sigel and Jahlil Beats' concert at the Trocadero Theatre in Philadelphia.

Williams, real name Micah Sierra Williams, was onstage during most of the show behaving erratically. He gyrated wildly to music, did push ups, grabbed the mic and rapped incoherently and then attacked a man. 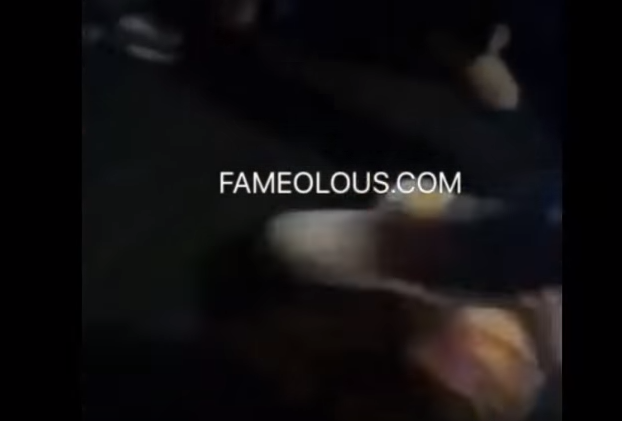 He paid dearly for that last act because he ended up getting stomped out. It's unclear if he was being provoked because the loud music made it impossible to hear if words were being exchanged.

Williams has vehemently denied the use of hard drugs in the past. He claims that his blood is tested every 3 months and has never come back positive for any substance other than weed.

At this point we're not sure what is going on with him. Watch the madness from last night below.