Katt Williams has been arrested for the second time within 8 days in Georgia.

Williams, real name Micah Sierra Williams, was picked up Tuesday, March 8, by deputies with the Hall County Sheriff's Department and charged with aggravated assault, terroristic threats, and false imprisonment, according to WSBTV.

The comedian allegedly tried to coerce his bodyguard, Corey Dixon, to "engage in some criminal activity in the Atlanta area." When Dixon refused he was taken back to Williams' GaInesville, Georgia home, where he was hit in the chest with a baseball bat and choked by 24-year old Tatiana Smith. 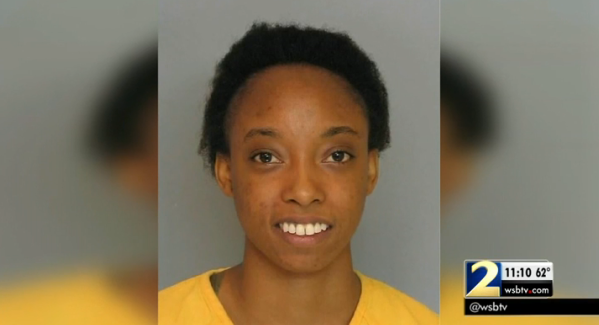 During the assault Williams reportedly threatened to kill Dixon.

"He ordered the assault and stood there while the assault was happening. It is my understanding that there were firearms present. Mr. Williams had a firearm on his person," said Deputy Nicole Bailes with the Hall County Sheriff's Office.

The investigation into the assault began on March 1, but authorities were unable to track Williams down until yesterday because he has been on tour. 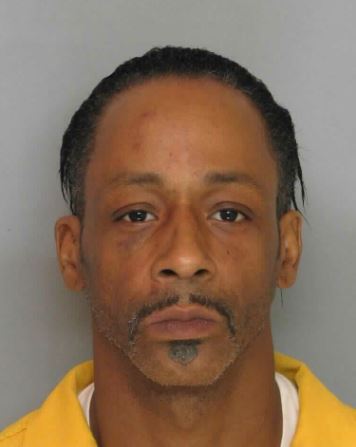 Katt has inexplicably gone on a rampage within a 9-day period. Five Atlanta women are accusing him of pointing a gun at and assaulting them on February 28. He allegedly punched a man in the face at a club on the same night. On February 29, he was arrested and charged with battery for punching a Gainesville pool supply clerk.

The "Friday After Next" star was involved in a fight in Los Angeles on March 1. And on Sunday, March 6, he attacked a man at a Beanie Sigel concert in Philadelphia.