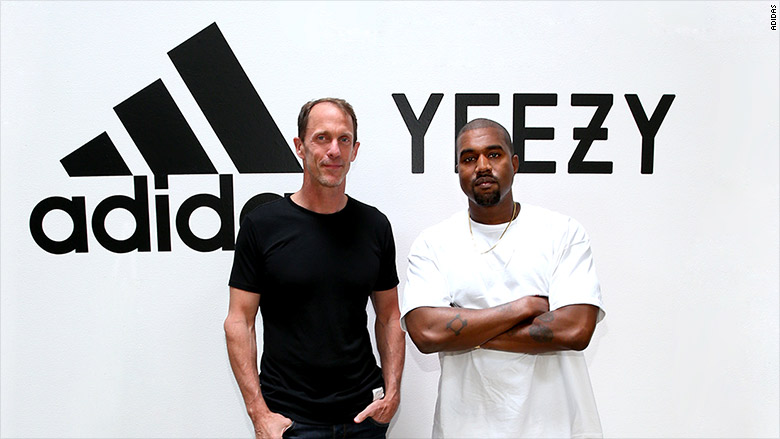 Adidas and Kanye West are in it for the long haul together.

On Wednesday, June 29, it was announced that the partnership has evolved into adidas + Kanye West, "a YEEZY branded entity creating footwear, apparel and accessories for all genders across street and sport."

"These past two years, adidas and YEEZY have given a glimpse into our future. This partnership illustrates that anyone with a dream can dream without limitations,' West said via a press release.

"With adidas + KANYE WEST we are exploring new territories by opening up the sports world to Kanye's creativity. This is what adidas has always been about, empowering creators to create the new," added Eric Liedtke, Adidas Group Executive Board Member, responsible for Global Brands.

TMZ reports that the deal, which includes retail stores, could potentially make West a billionaire within the next several years.