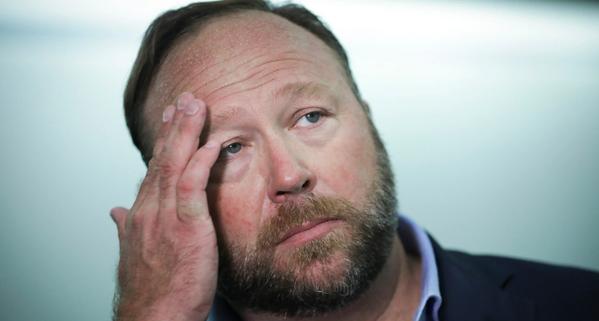 Aug 5 (Reuters) - U.S. conspiracy theorist Alex Jones must pay the parents of a 6-year-old boy killed in the 2012 Sandy Hook massacre $45.2 million in punitive damages - on top of $4.1 million in compensatory damages already awarded - for falsely claiming the shooting was a hoax, a Texas jury decided on Friday.

Neil Heslin & Scarlett Lewis, separated parents of slain 6-year-old Jesse Lewis, testified that followers of Jones harassed them & sent them death threats for years in the false belief that they were lying about their son's death in the Dec. 14, 2012, shooting that killed 20 children & 6 staff at Sandy Hook Elementary School in Newtown, Connecticut.

The 12-person jury on Thursday decided on the compensatory damages following a 2-week trial in the defamation lawsuit.

The Sandy Hook gunman, Adam Lanza, used a Remington Bushmaster rifle to carry out the massacre. It ended when Lanza killed himself with the approaching sound of police sirens.

Jones, who has been a prominent figure in American right-wing circles & a supporter of Donald Trump, had called the Sandy Hook massacre a hoax by the U.S. government staged using crisis actors to serve as a pretext for taking away Americans' guns.

"We ask that you send a very, very simple message & that is: stop Alex Jones. Stop the monetization of misinformation and lies," Wesley Todd Ball, a lawyer for the parents, told jurors earlier on Friday before they began deliberations on punitive damages.