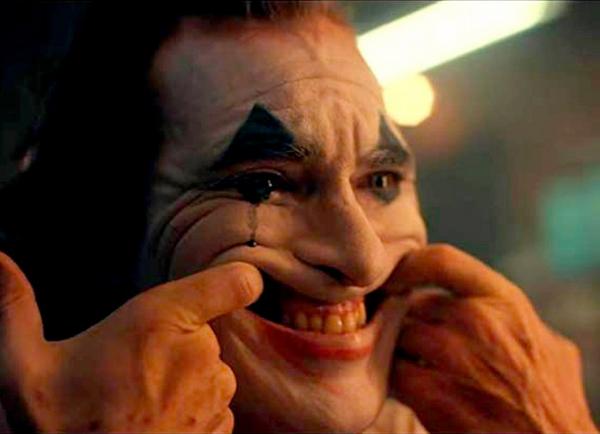 The nominations for the 92nd Academy Awards were announced Monday morning.

Following close behind were "1917," "The Irishman" and "Once Upon a Time in Hollywood" with 10 nominations each.

The star-studded award show, which will take place on Sunday, Feb. 9 on ABC, will be without a host for the second year in a row.