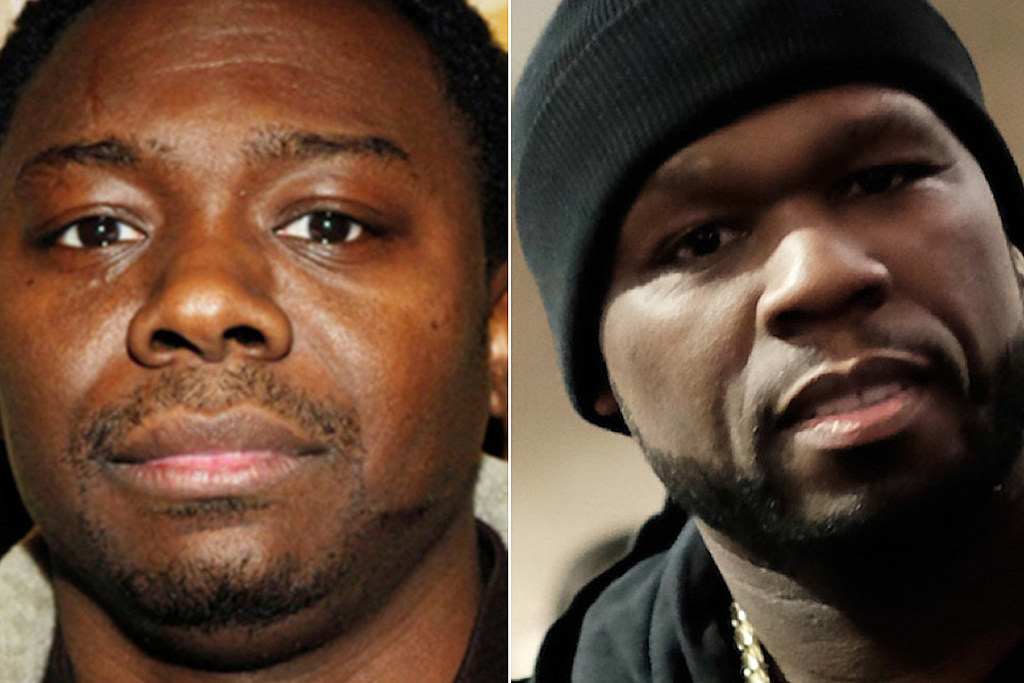 The former head of Czar Management had his previous conviction for the alleged crime overturned in 2016 by a federal appeals court.

Rosemond, 52, who once managed the careers of The Game, Akon, Salt-N-Peppa, Sean Kingston, Gucci Mane and Brandy was already facing 2 life sentences related to separate drug and gun convictions, so a not guilty verdict would not have freed him from prison.

He was convicted in 2012 for being the kingpin of a multi-million-dollar transnational cocaine-selling organization.

The New York Post reports that in this latest trial government witness, Brian “Slim” McCleod, who had done time with Fletcher, testified that he lured his friend to an isolated part of the Bronx with promises of money and drinks.

When they got there Derrick Grant and Rodney Johnson were waiting. Grant reportedly fired the fatal shot.

The hit was in retaliation for a 2007 altercation between Fletcher, Tony Yayo and Henchman's teenage son near Czar Entertainment's New York City office.

Charges against Yayo in the case were dismissed.

"As I told you from the beginning, Tony Yayo did not hit anyone and would never do anything to harm a child," his lawyer Scott Leemon said at the time.

Fletcher pleaded guilty to one misdemeanor count of endangering the welfare of a child and was sentenced to nine months in prison.

He was murdered 2 weeks after being released.