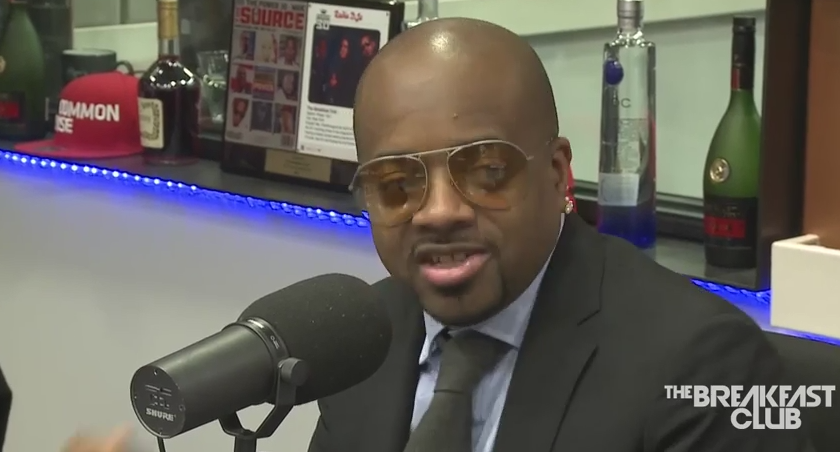 Acclaimed record executive and producer, Jermaine Dupri, was a guest on The Breakfast Club recently.

He explained why he believes Bow Wow is a legend, talked about his reality television show "The Rap Game," the advantages to signing a record deal with someone like himself who would mentor their career, Bryson Tiller's achieving success because he sounds like Drake, upcoming TV show "Moguls" and more.