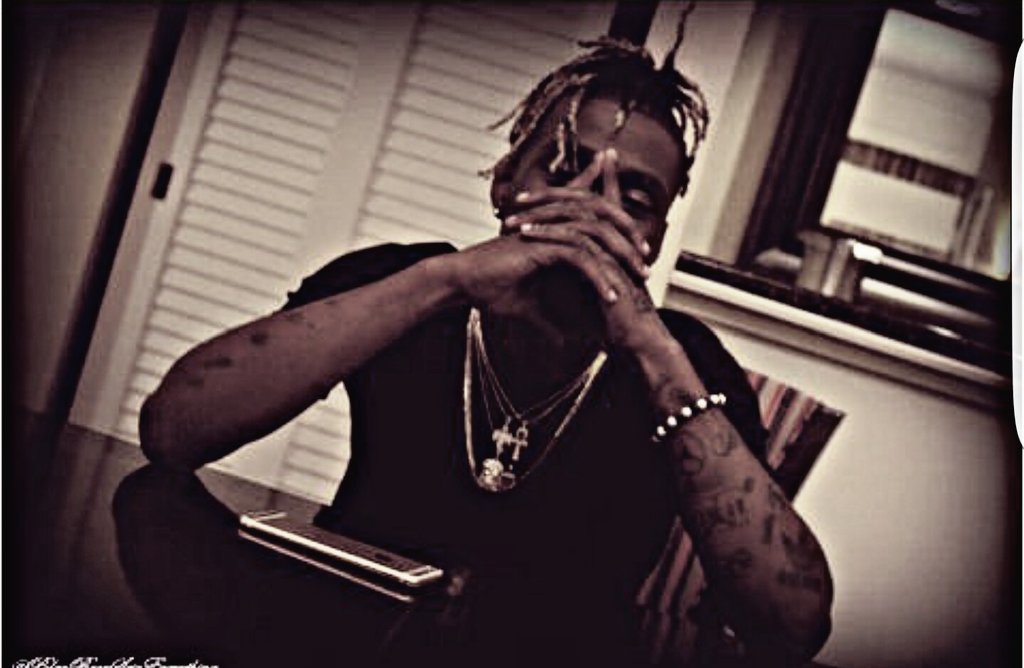 “Everybody has been wondering why Lighta6000 hasn’t dropped the video to his hit single just yet along with more music he’s been sitting on.

Tuesday night Lighta took it upon his twitter to let his fans know what the holdup.

The aspiring artist has a court case on his hands.

He plans to put behind him before he releases anything else.