Jason Collins' Ex-Fiance Carolyn Moos Had No Idea He Was Gay. ESPN's Chris Broussard Says Homosexuality Is A Sin On Air [Video] 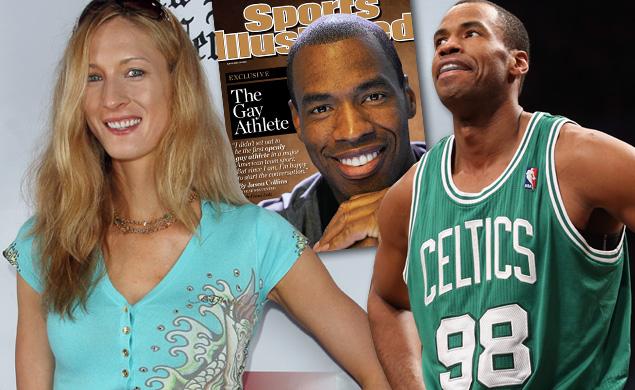 The woman Jason Collins dated and was engaged to had no idea he was gay. Carolyn Moos was Collins' fiancee until he ended their relationship of eight years in 2009.

"It's very emotional for me as a woman to have invested 8 years in my dream to have a husband, soul mate, and best friend in him. So this is all hard to understand," Moos told TMZ 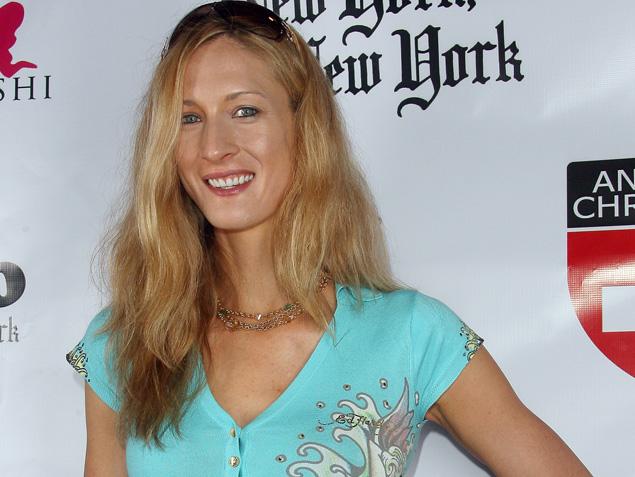 
Collins, an NBA veteran player made the announcement Mondays that he was a homosexual. 
ESPN's Chris Broussard, a devout Christian said he thought homosexuality was a sin during a discussion about Collins on "Outside the Lines."

"I'm a Christian. I don't agree with homosexuality. I think it's a sin," said Broussard. "As I think all sex outside of marriage between a man and a woman is. If you're openly living in unrepentant sin, whatever it may be. Not just homosexuality. Adultery, fornication, premarital sex between heterosexuals. I believe that's walking in open rebellion to God and to Jesus Christ."


"Today on OTL, as part of a larger, wide-ranging discussion on today's news, I offered my personal opinion as it relates to Christianity, a point of view that I have expressed publicly before," he explained. "I realize that some people disagree with my opinion and I accept and respect that. As has been the case in the past, my beliefs have not and will not impact my ability to report on the NBA. I believe Jason Collins displayed bravery with his announcement today and I have no objection to him or anyone else playing in the NBA."

“We regret that a respectful discussion of personal viewpoints became a distraction from today’s news. ESPN is fully committed to diversity and welcomes Jason Collins’ announcement.”