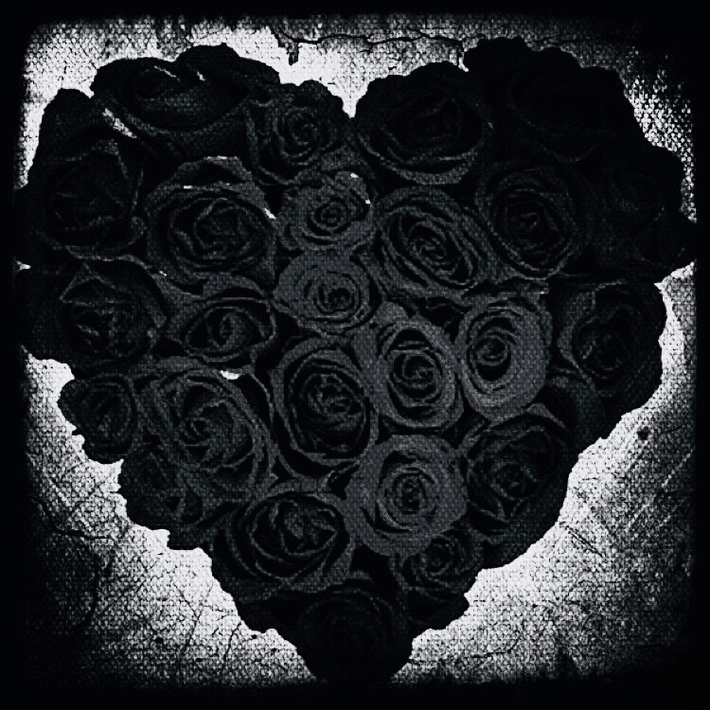 Jarrell Ellis (born March 28, 1991), better known by his stage name J.E Da Weirdo, is an American rapper, songwriter, and producer.
Ellis was born and raised in Cleveland Ohio. Early childhood years Ellis was introduced into musical instruments from his elementary school and quickly picked up the trumpet. He began writing songs at the age of 12 to mimic his favorite underground rappers.
Ellis junior year of high school he became the trumpet section leader and learned how to play the keyboard. Senior year Ellis got into music production with the name of J.E216Productions and thus began his musical journey. Ellis graduated high school 2009 and formed a local rap group called Da Midwez mafia, did a few shows and disbanded the group because of personal issues...
late 2011 Ellis reached local success with production and later moved to Atlanta in 2012. Shortly after the move, Ellis was forced to take a break from releasing music from financial issues. Early 2013, Ellis joined the U.S. Army and took his time to master his craft.
Being released from the army 2016, Ellis returned home to Cleveland with his 1st single “28Gramz”.
Following his single, he released his debut mixtape “3000% Weirdo” in 2017. Late 2018 Ellis returns to release his 2nd mixtape “Rap Attack”.
Ellis latest work is his album “Black Roses” released thru his own independent label D.B.G. Records. Dreams Building Greatness.