J. Cole Fires Back At Kendrick Lamar On Justin Timberlake's 'TKO' Remix "If A Nigga Want Problems My Trigger's On Auto" [Audio] Competition, that's what hip hop is built on right? Kendrick Lamar and J. Cole are friends, but ever since K. Dot said he would murder Cole lyrically on Big Sean's song "Control," the world has been waiting to see if the Roc Nation rapper would respond. 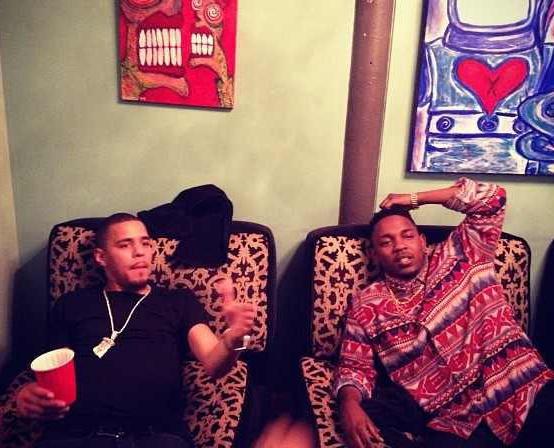 Cole to the rescue, never save a hoe/ Hoes like to hide their behavior though/ Thought you was a down ass bitch/ ‘Til I found that shit a couple days ago/ I was home alone, next thing I know/ That long ass verse from a song called “Control” was on/ The room got nearer, the tomb got clearer/ That’s when I seen the shit playin’ on your phone/ Girl, what is that? A ringtone?/ Shit, not you too/ Man that hype done got you too/ Everybody and their momma gassed/ Even my momma asked what I’mma do/ Decisions, decisions/ In case this is war, then I load up on all ammunition/ If a nigga want problems, my trigger’s on auto/ I’ll make sure that nobody miss him. 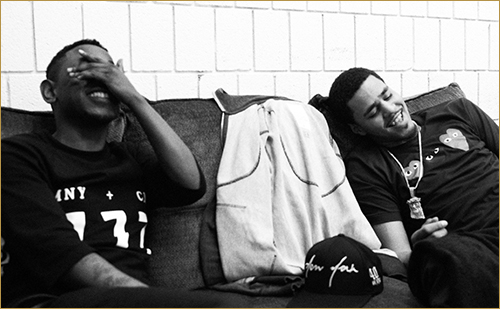 Will K. Dot answer back? I guess we'll have to wait and see.