Is It Possible? Kanye West Promises Not To Rant Again For At Least 6 Months [Video] Kanye West wants to turn over a new leaf. Maybe becoming a father is mellowing him out. Or perhaps he's just tired of repeating the same things over and over ad nauseum.

At a recent show at the Air Canada Centre in Toronto, West said he was going to stop the epic rants that have become a part of his interviews ("you don't have the answers Sway!") and concerts for at least six months.

"Everything I'm saying that's not allowed, soak it in right now," he said, "This might be the last time y'all hear me talk sh*t for a long time. Might be another, like, six months. At least. You're just gonna have to run back the interviews and sh*t if you wanna hear some realness." 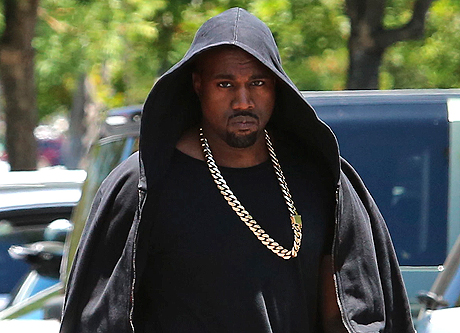 I've never seen anyone that likes to hear himself talk as much as West. Six months will be an eternity for him. You guys think Yeezy can go radio silence for that long?