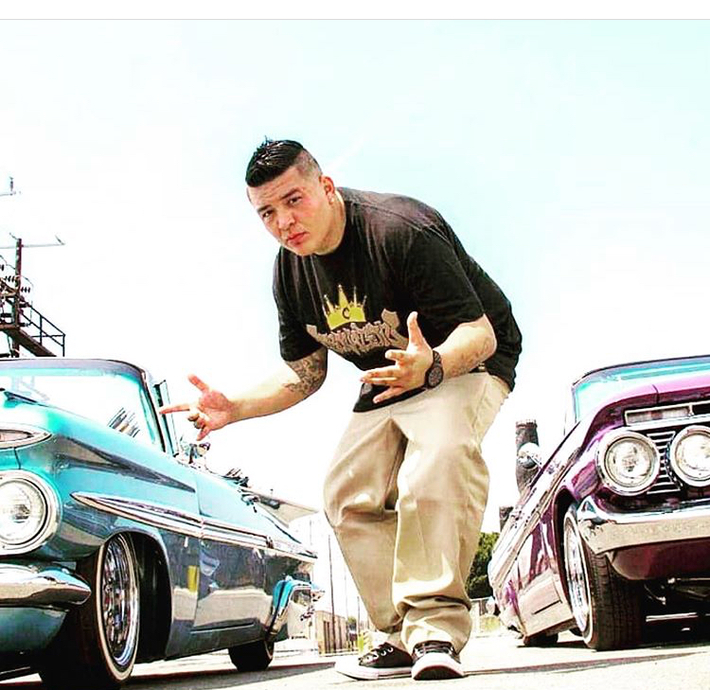 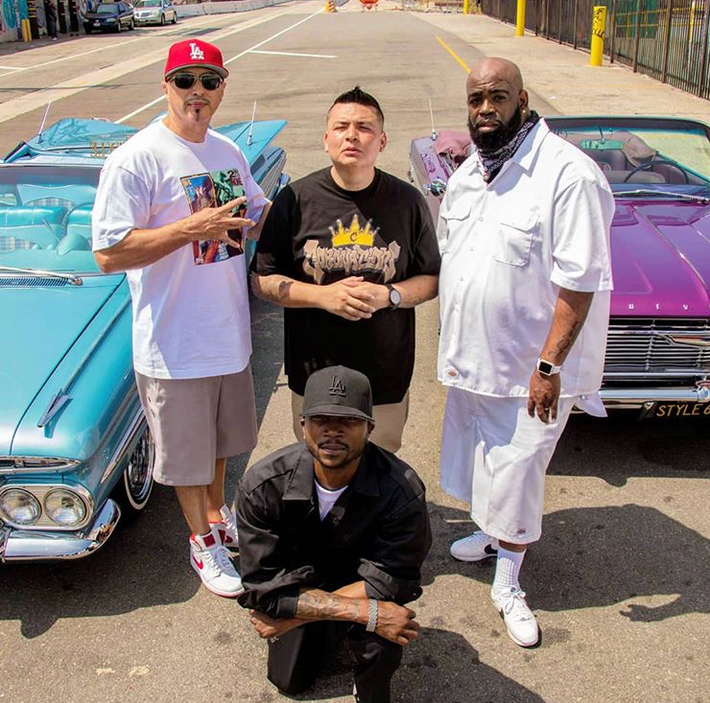 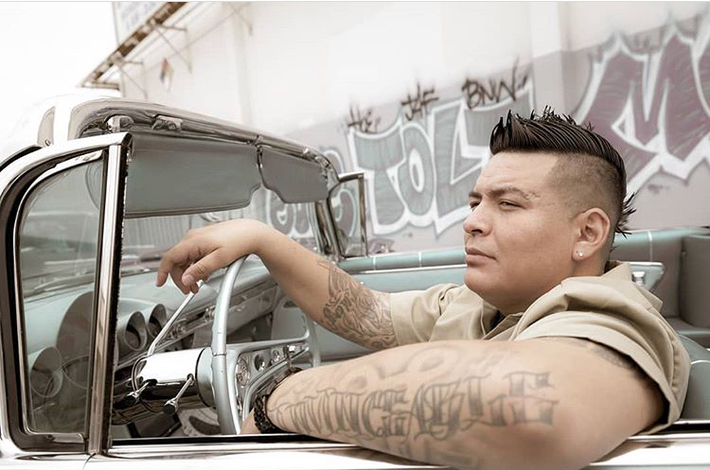 Latin rapper Invinceable gets his buzz up in the new music video “So Loaded.” It’s a celebration as Invinceable and guest artist Roman party over a hypnotic bouncy-worthy beat produced by West Coast legend DJ Battlecat. The visual directed by Michael R. Santana is full of car-show worthy lowriders, beautiful women and plenty of alcohol to kick any party up to another level.
Invinceable is no newcomer to the rap game. Invinceable comes from the same camp which started the career of legendary group “Above The Law” known from Eazy E's Ruthless Records. Originally from Pomona, CA, the Latin rapper has been honing his craft on the west coast working with the legendary producer DJ Battlecat, whose platinum credits include Snoop Dogg, The Game and Xzibit.
He’s worked alongside rappers like Suga Free, Jon B., Kokane, Big Syke, King T and Jayo Felony. His tracks “L.A. Riding,” “On a Mission” and “A Soldier Never Dies” have put him on the map and his new track “So Loaded” continues to solidify his mark in the rap game.
Invinceable creates soundtracks to accompany struggles and successes encompassing all things that are hip-hop while articulating the genre’s collective voice. With a solid West Coast fanbase already intact, Invinceable is now proving his universal appeal.