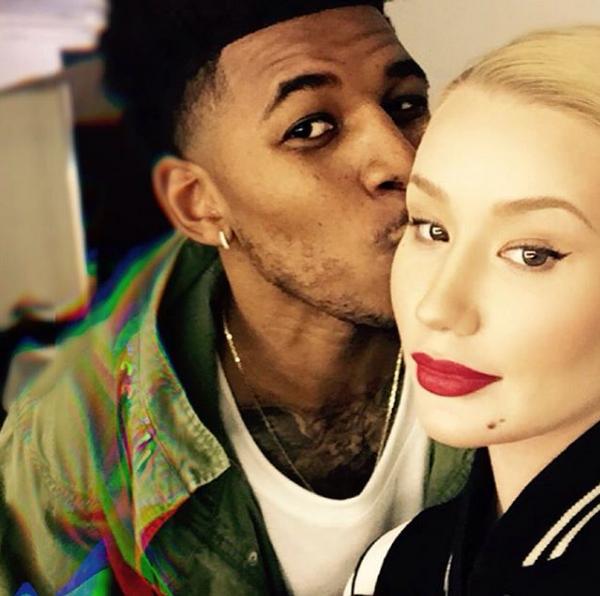 Iggy Azalea is spilling all of the ugly details via social media about why she really called off her engagement to Nick Young.

“Unfortunately although I love Nick and have tried to rebuild my trust in him – It’s become apparent in the last few weeks I am unable to,” she captioned an Instagram post. “I genuinely wish Nick the best. It’s never easy to part ways with the person you planned you’re [sic] entire future with, but futures can be rewritten and as of today mine is a blank page.”

It was generally assumed the break up was a result of a leaked video recorded by Young's teammate D'Angelo Young, in which he admitted to cheating on his former fiancee in the past. 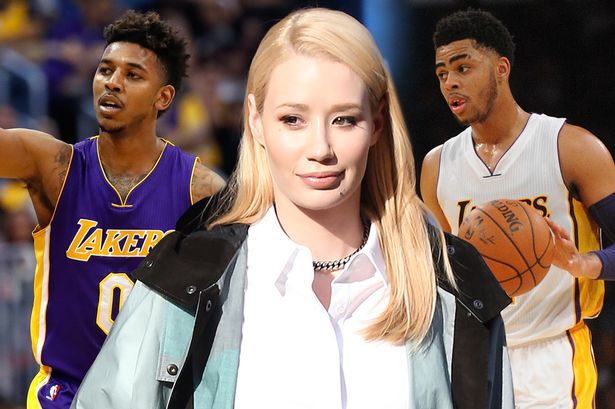 hmmm i see D Angelo Russell is trending... I actually liked his film. Thanks bro.

However, that was just the tip of the iceberg.

On Thursday, June 30, the "Fancy" hit maker took to Twitter to announce that she caught Young on camera at their home with another woman.

"I broke up with Nick because I found out he had brought other women into our home while I was away and caught them on the security footage," she wrote. "This is just like a second shot to the chest. And I feel like I don't even know who the hell it is I've been loving all this time. People in this world really are fucked up." 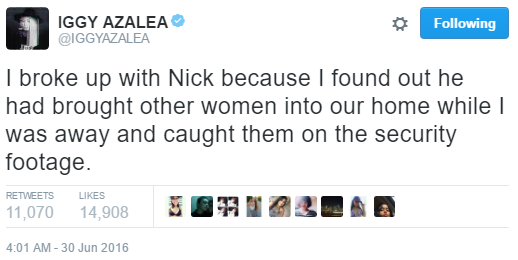 E! News reported that Young's ex-girlfriend and baby's mom, Keonna Green,  is four months pregnant with another child after a one night stand with her ex. 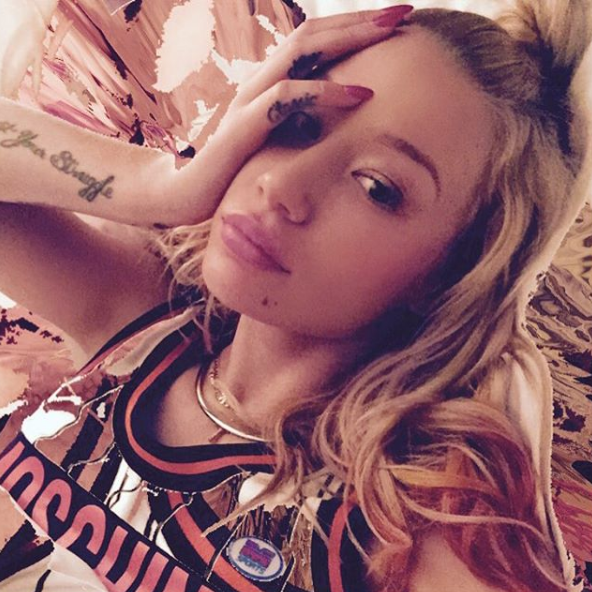 "I have never even been told by nick that his baby mother is pregnant so if this is true I'm finding out via E news," Iggy confessed.

Damn, this web is tangled.