How To Watch Kobe And Gianna Bryant's Memorial Live On TV And Online Monday, February 24th 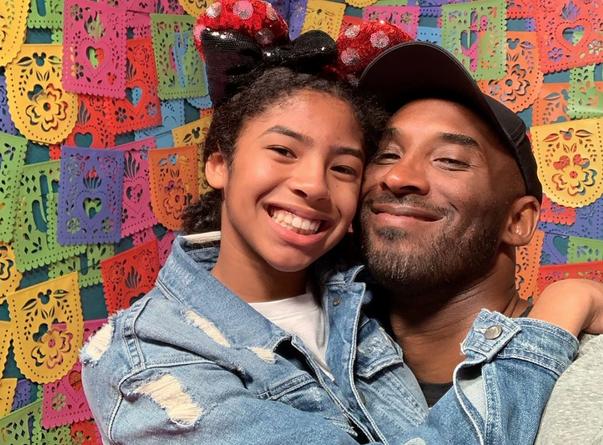 NBA legend Kobe Bryant and his daughter Gianna will be memorialized in a televised event that celebrates the life and legacy of the athlete on the morning of Monday, Feb. 24 beginning at 1 p.m. ET/10 a.m. PT. Held at Los Angeles' Staples Center, aka the "house that Kobe built, "A Celebration of Life for Kobe and Gianna Bryant,"will recognize the contributions Bryant made to the sport and and culture at large as fans continue to grieve over his and seven others' tragic death in a helicopter crash in January.

There are multiple ways to watch the service. The Bryants' memorial service will air live on several networks, including BET, CNN, and E! News, and audiences can also stream through ETLive.com and CBS All Access, as well as the ET Live app on Roku, Amazon Fire TV, or Apple TV. ABC News, Hulu Live TV, Sling TV, Yahoo Sports, and Facebook Watch will also live-stream the event.

Kobe Bryant and Gianna Bryant were two of the nine people who died in the Calabasas, California, helicopter crash in January. The incident inspired an outpouring of tributes from across the world. John, Keri, and Alyssa Altobelli, Sarah and Payton Chester, Christina Mauser, and the aircraft's pilot Ara Zobayan also died in the incident.

The date of the service has particular significance to the Bryant family, as Vanessa Bryant revealed on Instagram; 2/24/20 represents Gianna's jersey number 2, Kobe's jersey number 24, and the 20 years that Kobe Bryant was a Laker.