A world renowned producer from Houston has been hit with a lawsuit accusing him of fraud.

Ryan Elder, the CEO of Elder Entertainment, filed legal documents in Bexar County, Texas earlier this month claiming that Mr. Lee sold him 100 beats, some of which were then resold to and used by various rappers in the industry.

"You can't find out someone else is using your music till it comes out," Elder told KTRK. "After doing the research, that's how I found out that all of these songs I own are being used by other people." Elder alleges that Lee, real name Leroy Williams Jr., further violated their contract by failing to deliver music videos he was compensated for.

According to Elder, Mr. Lee even sold him music that he didn't own, including songs belonging to Lil Wayne, Ludacris and Rick Ross.

"He sold me those as well, telling me he had complete clearance, he was the owner of it all," Elder says. 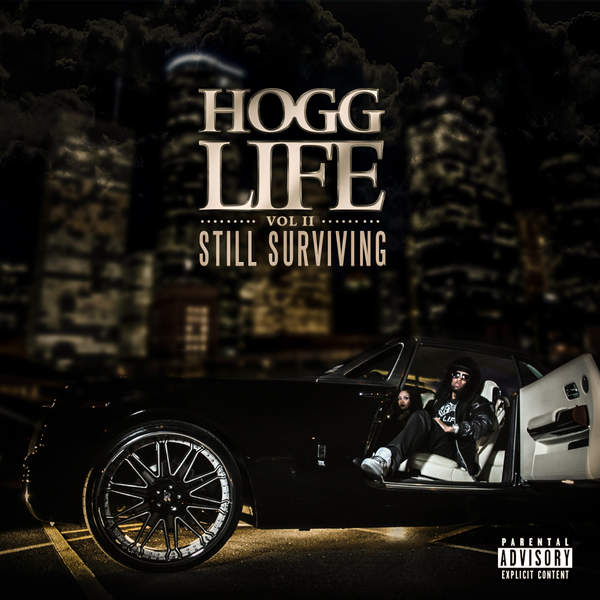 Slim Thug is also named in the lawsuit. It is alleged that the rapper used songs that he knew belonged to Elder on the Boss Hogg Outlawz group album, "Serve & Collect III," as well as his solo projects "Boss Life" and "Hogg Life Vol. II: Still Surviving."

"He knew those songs were owned by me, I told him several months before the album came out. There's proof of that," Elder claims.

Elder is asking for up to $1 million in damages.