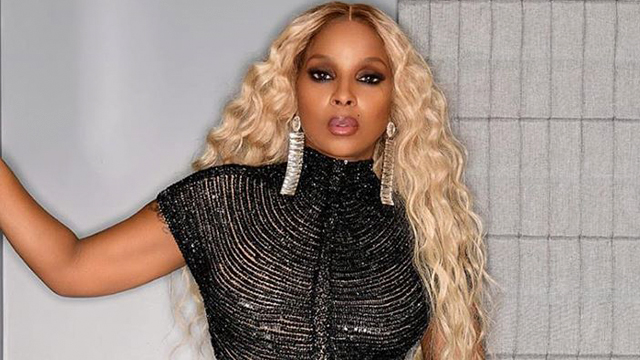 Winner of nine Grammy Awards, the New York City icon has done it all since breaking into the music business in 1992 with her classic album, "What's the 411?"

With thirteen albums under her belt, Mary has sold over 80 million records worldwide, and gained critical accolades.

She has also become an accomplished actress, with starring roles in "Body Cam," "Mudbound," "Power Book II: Ghost" and more.

Happy birthday, Mary! Wishing you many, many more.