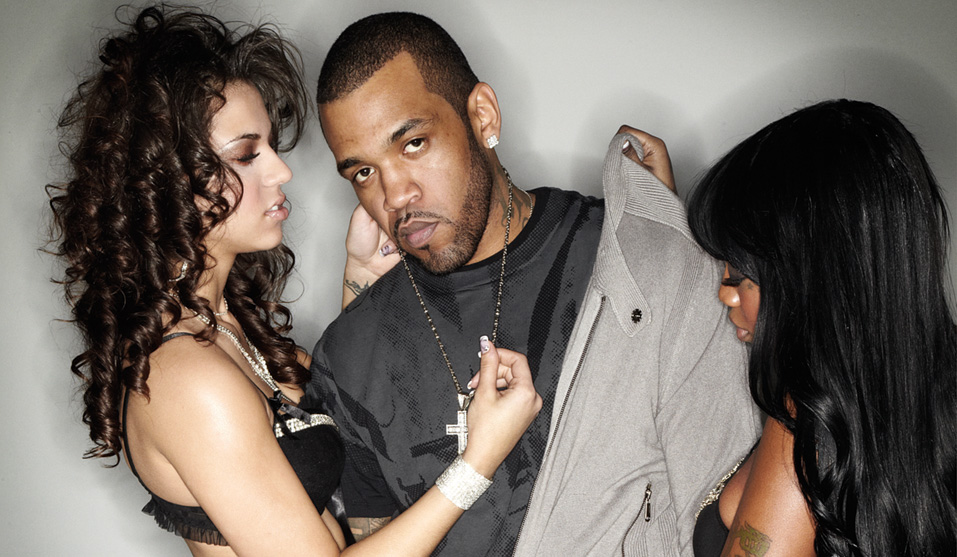 Rap's undisputed punch line king, Lloyd Banks, celebrates his birthday today. With three great albums under his belt (The Hunger for More, Rotten Apple, The Hunger for More 2), a staggering series of mixtapes, including Mo Money In the Bank, 5 and Better and Cold Corner. As well as V5, V6 and group work with G-Unit, the Queens, New York artist has established himself as one of the top emcees in the game. 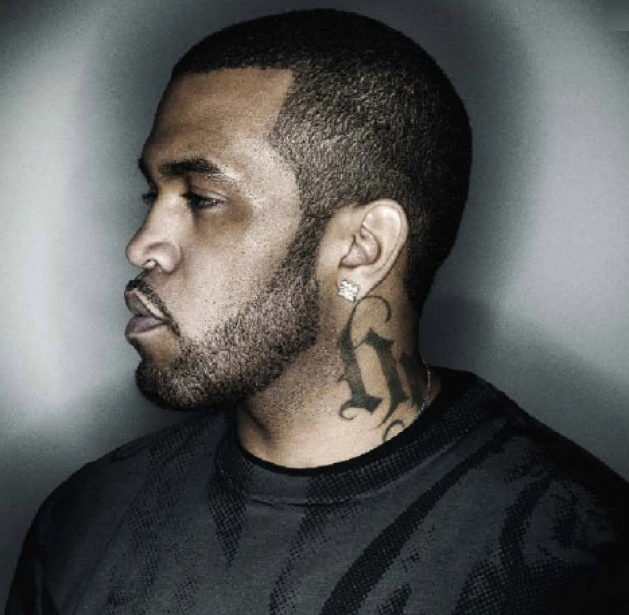 Banks is currently working on his first Gangsta Grillz mixtape, A.O.N. (All Or Nothing) Series Vol. 1: F.N.O. (Failure's No Option), and the third Cold Corner project.

Happy birthday Banks! Hit him up on Twitter @LloydBanks and give him a shout out.