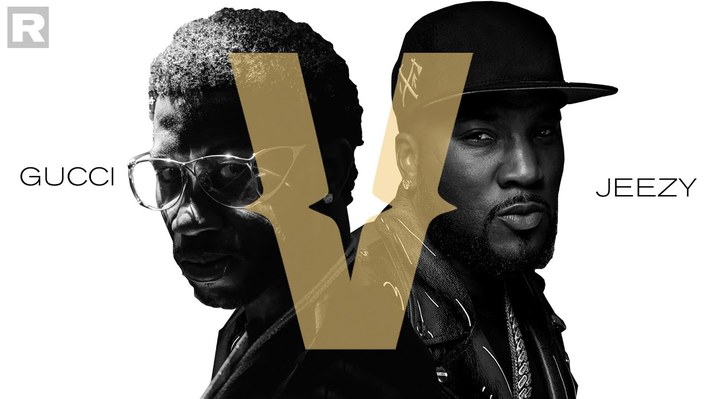 On Thursday (Nov. 19), Verzuz did the impossible, and had Jeezy and Gucci Mane join forces for an epic showdown on the IG Live series. When Guwop announced that the battle was going down this past weekend, the news was so shocking that rap fans didn't believe it. The Snowman had to confirm the next day that is was, indeed, happening. Everyone was in attendance in the IG comments. From T.I., Quavo, Chris Brown, Kash Doll, Cam'ron, Scrappy, Ray J, Raekwon, Papoose, Benzino, Lenny S, Teddy Riley, Swizz Beatz, Timbaland and so more; it was the place to be.

The deep history between Atlanta legends Jeezy and Gucci Mane is well documented. From the release of “So Icy” back in 2005 to now, both artists have experienced A LOT in the streets and on wax. Over a decade later, and we were blessed with a heavyweight match courtesy of Verzuz that celebrated the storied careers of two of Trap Music’s biggest architects.