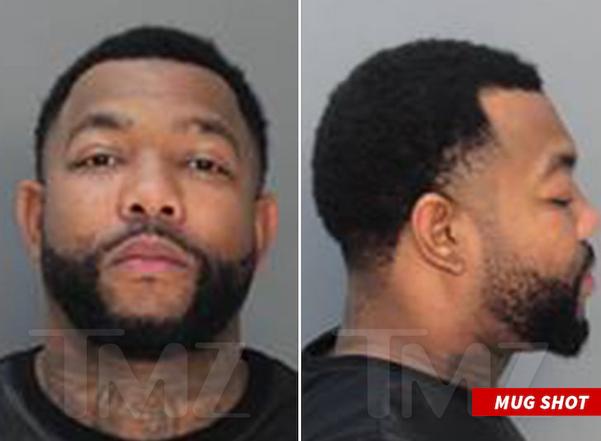 You'd think NOT carrying a loaded gun at an airport checkpoint would be a no-brainer ... but it's a lesson rapper Gorilla Zoe has learned the hard way, at least according to cops.

A spokesperson for Miami-Dade Police tells TMZ ... cops responded to a checkpoint at Miami International Airport around 11 PM Monday night where a TSA supervisor told them the rapper tried entering a checkpoint with a loaded .380 caliber pistol in his carry-on.

We're told it didn't take long for cops to secure the firearm and arrest Zoe for carrying a concealed weapon. Now, he does have a concealed carry permit, but cops say it's suspended.

He was booked at Miami-Dade jail, and released around 5 AM after posting $500 bond.

On the plus side -- Zoe did not play the "don't you know who I am?" card ... like cops say he did during a domestic violence arrest in Florida last November. Those charges were ultimately dropped after his GF wouldn't cooperate with prosecutors.