Get Into the Mind of Miami Photog Rey Rey 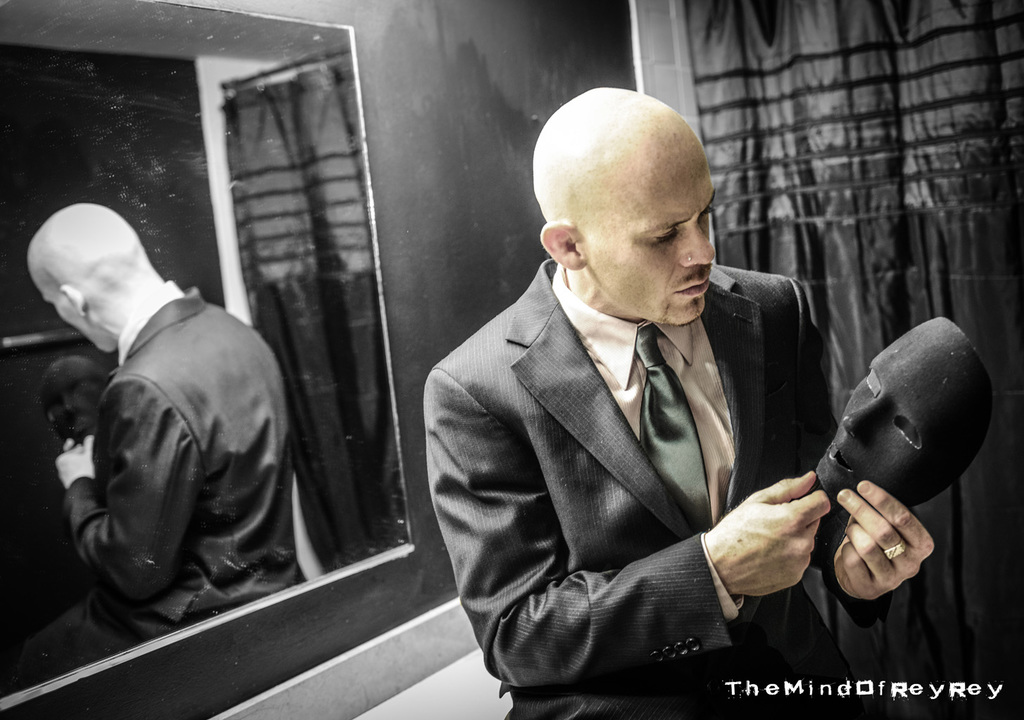 Straight out of South Florida, rising photographer and poet, Rey Rey Rodriguez is presented. Rey Rey’s images are experienced as visual poetry, and his poems are visualized as literary imagery.

Rey Rey got started in photography back in high school, someone handed him an old film camera to take a group photo. “Placing everyone in the perfect position within that little square, finding the right angle, and then pressing that button to forever capture that moment, felt like learning a new language.” He had audio dyslexia when he was young, so he trained himself to create visual interpretations of all the information he took in.

Rey Rey explained how he got his name. “In Puerto Rico you’re given both, your father’s last name and mother’s maiden name. Both of my parent’s families had the last name Rodriguez, so my birth name was Rey Paul Rodriguez Rodriguez. A friend of mine created, “Rey Rey” by doubling up my first name to match my last names. When he passed away, the nickname stuck.”

Along with Photography, Rey Rey is also a poet who was inspired by hip-hop. “I’ve written what I thought were lyrics since I was a kid. I’d say Dr. Seuss made me realize that I enjoyed every form of storytelling that rhymed, but I didn’t think poetry was cool until after reading Edgar Allan Poe’s “The Raven.” 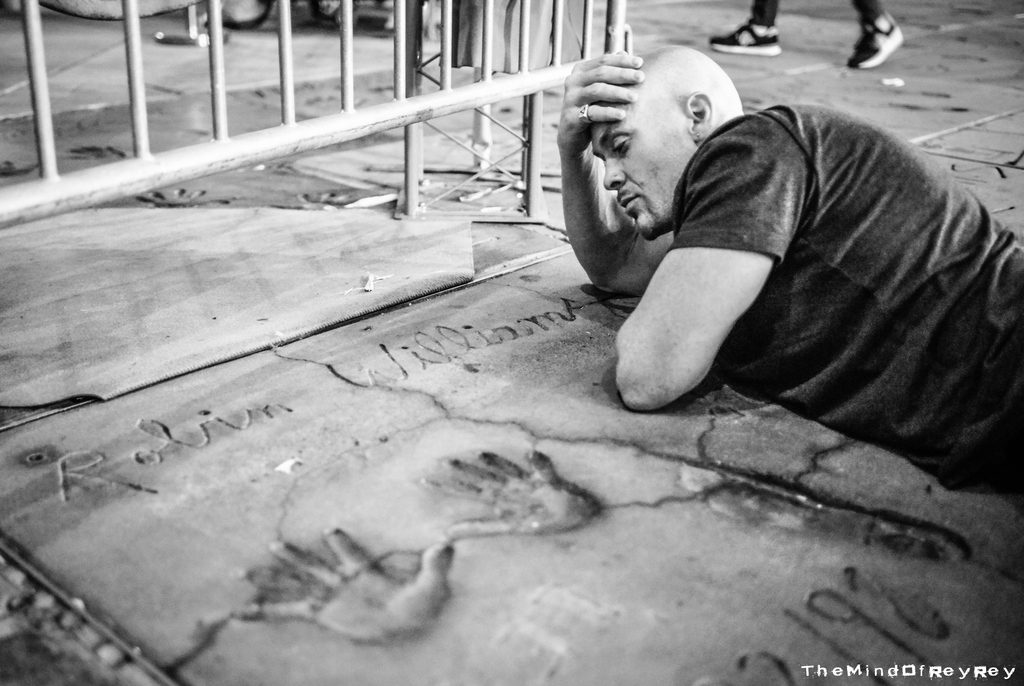 Rey Rey said, “My ADHD fueled my imagination during times of inactivity or boredom, and my OCD made me want to do everything perfectly. Through photography those flaws became strengths. Visual Art instantly became a passion, which would later become a career.”