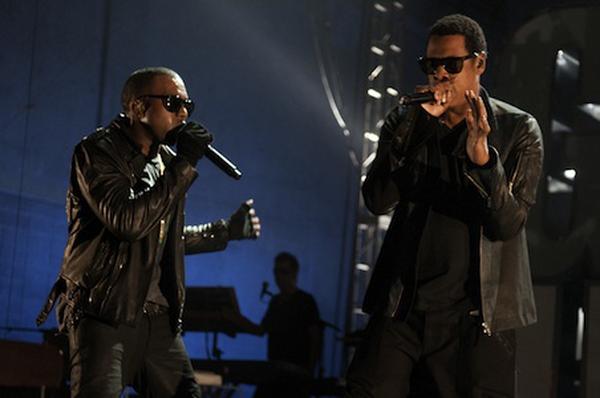 If there was any doubt as to how popular The Throne's song "N*ggas In Paris" had become you need to look no further than France's presidential election.

Candidate François Hollande is using the song in an ad for his campaign, cuss words and all.

In the ad, French voters of various races hold up their electoral cards, a possible rebuke to Sarkozy's past racial insensivity. Hollande is seen campaigning in the diverse suburbs and towns north of Paris, including one used to create the best bilingual pun perhaps ever employed in a political ad. You know that town of roughly 35,000 people about an hour north of Paris? That sh*t Creil.

Peep the ad below.

It's been brought to our attention that François Hollande did not endorse the video below. It was done by another group and being credited to Hollande.

We apologize for any confusion.