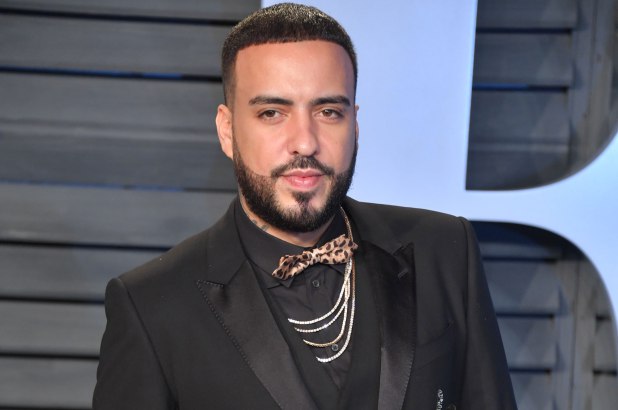 Karim Kharbouch, professionally known as French Montana, was the victim of a home invasion robbery on Tuesday, July 31.

TMZ reports that two armed men burst into the 33-year old rapper's home in the gated community of Calabasas, California early this morning. The robbery was reported at 9AM.

Montana and an unknown number of people were in the house at the time.

Police are still investigating to find out what was stolen. They have no suspects at this time.