Police in Phoenix, Arizona were involved in a high speed chase trying to catch an alleged car jacking suspect. The chase, which lasted for more than an hour was being covered by Fox News.

Anchor Shepard Smith was providing viewers with details of what was happening when the suspect stopped the vehicle he was driving in a remote area and began to run.

After a few seconds the suspect stops and pulls out a gun, then shoots himself in the head before falling face down.


Smith later issued an apology for what an estimated 1.9 million viewers had witnessed. 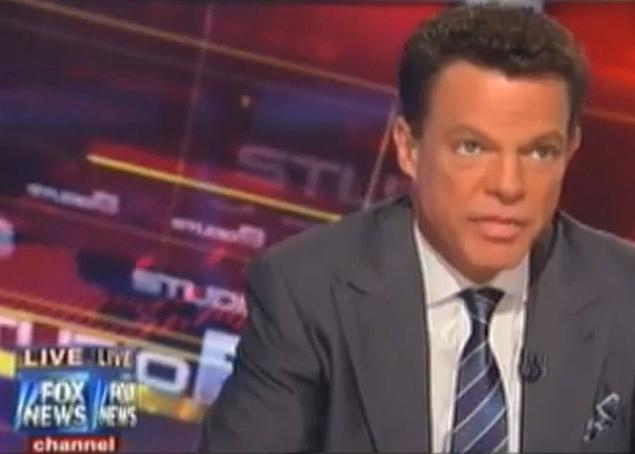 “We really messed up, and we’re all really sorry,” Smith said according to the New York Daily News. “That didn’t belong on TV. I personally apologize to you that it happened. We took every precaution we knew how to take to keep that from being on TV. And I personally apologize to you that that happened ... It is insensitive, it is just wrong. And that won’t happen again on my watch.