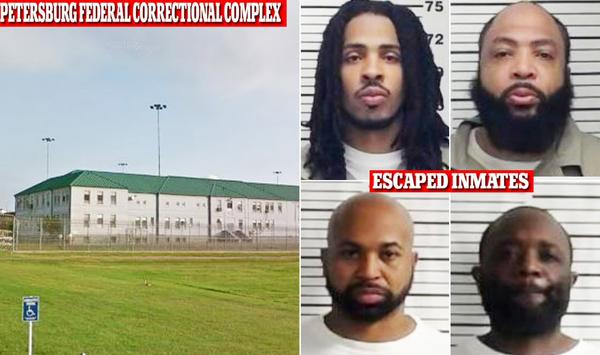 The U.S. Marshals Service, the FBI and other law enforcement agencies were notified and an internal investigation has been initiated, officials said.