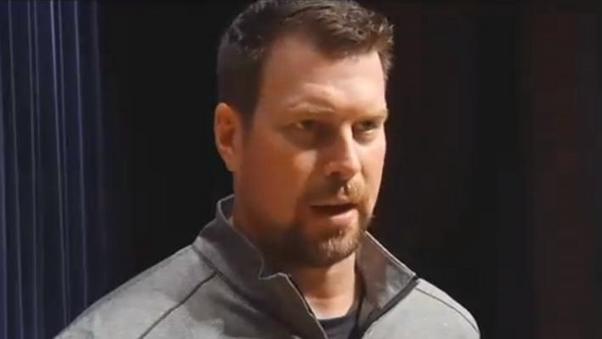 The former NFL quarterback was taken into custody around 2 PM PT on Friday, May 22nd.

According to jail records, he was booked for domestic battery -- and bail was set at $5,000.

As of now (the time of this post), Leaf is still in custody.

We're working on the details ...

Of course, Leaf was the #2 overall pick in the 1998 NFL Draft -- but his career flamed out fast and his life fell apart soon after.

Leaf has been arrested multiple times for things like drug possession and burglary ... but he had sobered up and became a program ambassador for an organization that runs sober houses in multiple cities including L.A. and N.Y.