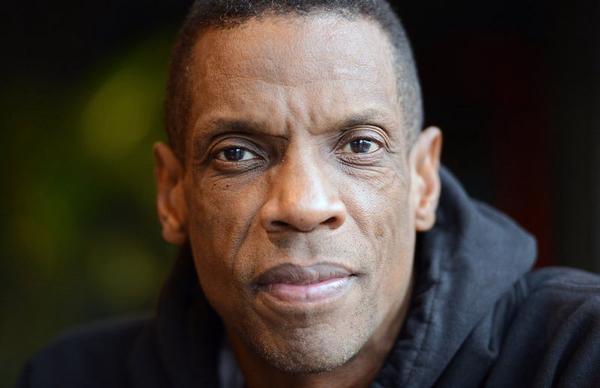 (TMZ) -- Dwight 'Doc' Gooden has signed a contract to participate in a Celebrity Boxing match on March 7 in Atlantic City, TMZ Sports has learned.

The former MLB star -- who has recently been dealing with substance abuse issues -- has decided that getting physically active again could be the best thing for him ... so he's agreed to box.

54-year-old Gooden has been working with Celebrity Boxing promoter Damon Feldman for months -- in fact, Doc was the guest referee for Dustin Diamond's (Screech) last fight back in Sept.

But now, he'll get back in the ring as a competitor ... though CB is still working on locking up an opponent for the baseball star.

Celebrity Boxing has had some issues lately with stars like Lenny Dykstra and the Angry Bagel Boss Guy dropping out at the last minute -- but we're told Doc is fully committed.

One thing to watch ... Doc has been getting tons of support lately from his old pal Darryl Strawberry -- wonder if he'll attend the fight in person?