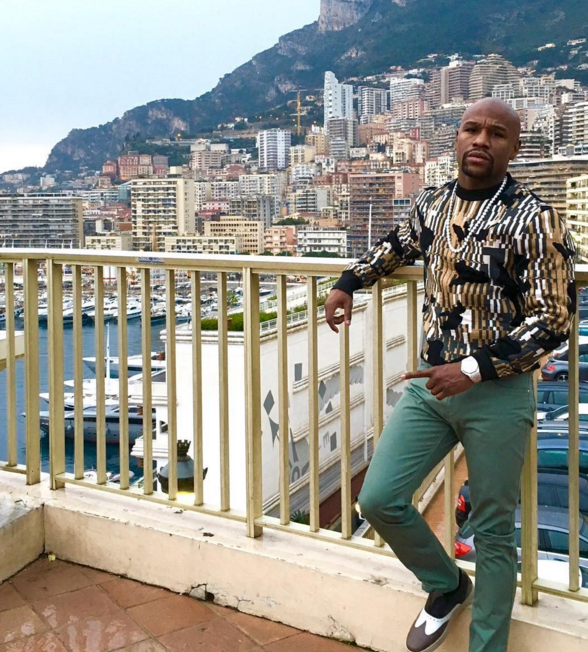 With the UFC raking in massive profits and mixed martial arts becoming more and more popular worldwide, Floyd Mayweather Jr., has decided to throw his hat in the ring.

He revealed the news during a new interview with FightHype.

Floyd's company, Mayweather Promotions, already has a table of boxers and the retired former champion pugilist has a keen eye for talent, so that's a plus. But MMA is a different beast and The Money Team boss would be wise to surround himself with experts from the sport.

"I don't have no plans on getting involved as far as competing physically in MMA, but I do look forward to getting fighters and doing MMA fights in the future, and I'm talking about 2016," Floyd told Fighthype. 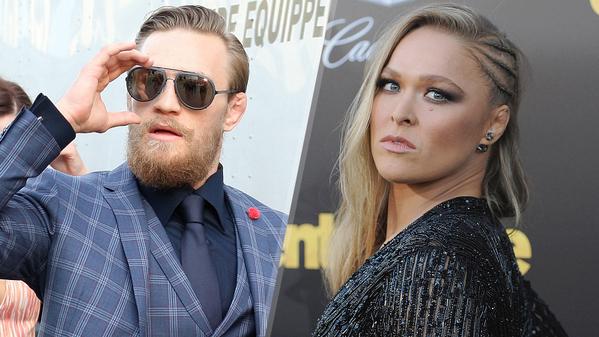 Floyd also addressed Conor McGregor and Ronda Rousey. Both UFC fighters have talked trash about him over the last year and the media has tried to hype up some kind of rivalry. However, Mayweather wanted to make it clear he didn't have a problem with either of them.

"I never once said anything negative about Ronda Rousey. Never! I never once said anything negative about Ronda Rousey. I never once said anything disrespectful about, I want to make sure I call his name right, Conor McGregor? Okay. I never said anything negative about them," Floyd said. "Now, I can wake up on the wrong side of the bed and not be happy that day because I'm not well rested. They can ask me a question about a male or a female, but if I'm not happy, I may say, 'You know what? I don't give a fuck about them.' And then you know what the media is going to say? 'Floyd said fuck them.' When I basically said, 'I don't give a fuck about them,' basically I'm saying, 'I don't even want to talk about them today. I just want to talk about me,' but they're going to take your words and twist it and put it out there the way that they want to put it out there. Remember, before it was Ronda Rousey. Then when she took an L, they moved her out the way and now they put someone else in her place." 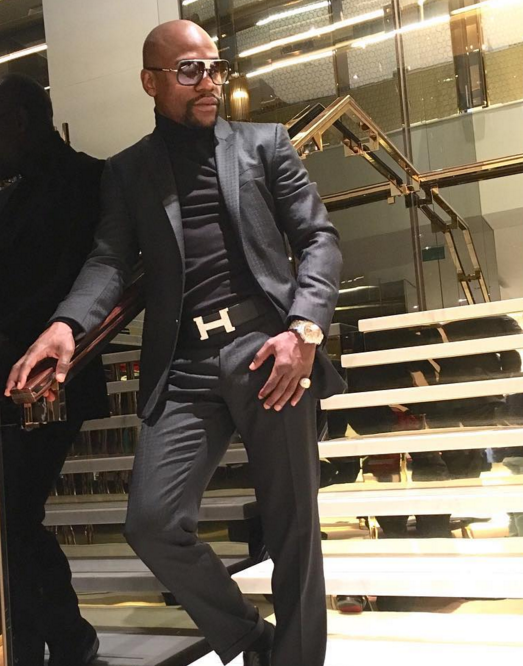 It's going to be interesting to see who Floyd partners with in terms of promoting full MMA fight cards. It will initially be tough to break the stranglehold the UFC has on the sport, but Bellator is proving that there is room for more one organization.