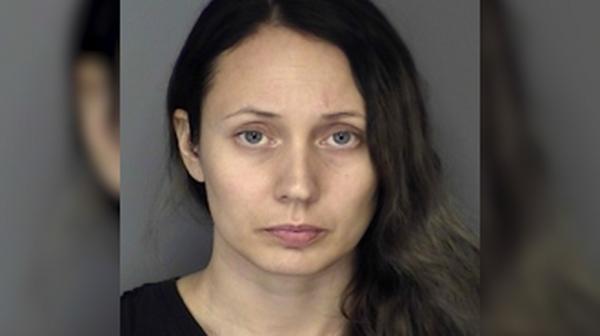 SEBRING, Fla. (WFLA) – A Florida high school teacher is facing charges after she allegedly had an on-going sexual relationship with a 15-year-old boy.

30-year-old Ariel Reed, a critical thinking teacher at Sebring High School, is facing 10 counts of sexual battery after she was arrested on February 12, according to the Highland County Sheriff’s Office.

Reed was hired in 2014 and had been teaching critical thinking since 2019, according to the Highland County School Board.

The 15-year-old told detectives they started to have sexual encounters during Christmas break after Reed was driving the boy to and from school, WFLA reports.

The high school boy said the two met at Reed’s home, car, and even in the closet of her classroom during the relationship.

Reed, reportedly, told the boy not to tell anyone or her kids would get taken away.

A student reported the incident after seeing nude pictures of Reed on the 15-year-old’s phone, WFLA reports.

Reed’s husband, 37-year-old Jonathan Patrick Reed, was also arrested Friday for interference with the execution of a search warrant.

“He slammed the door on their face when they were trying to come in. And then he was just very uncooperative throughout the entire thing. That was just the start of it,” Dressel said.

Jonathan Reed is out on bond. Ariel Reed remains in jail as of Monday afternoon.