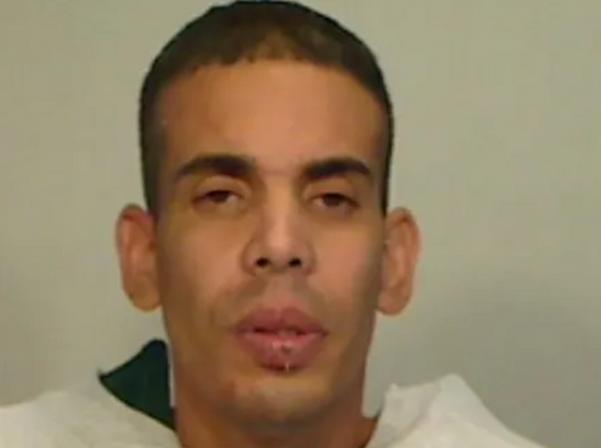 A man from South Florida told investigators he went on a sledgehammer rampage to kill demons.

The sheriff's office said it took a bunch of calls about a man using a sledgehammer to destroy property on Little Torch Key.

Deputies caught up with Gomez and needed a Taser to get him into handcuffs.

Gomez said he had been drinking all day and someone gave him an unknown hallucinogenic drug. After taking the drug, he said he started seeing demons who ordered him to damage the property. He said he grabbed the sledgehammer to get rid of them.

Gomez is due back in court in March.