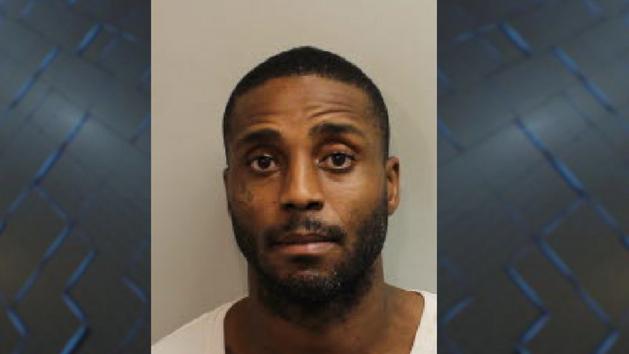 TALLAHASSEE, Fla. (WCTV) -- The Florida State University student who was robbed outside of Gilchrist Hall Monday morning was stabbed in the back of the head during the incident, according to an arrest affidavit.

According to the affidavit, FSU's surveillance footage showed Joyner parked in his car at the intersection of University Way and Gray Street around 6:18 a.m. Monday. At around 6:36 a.m., Joyner tackled the victim from behind and put the knife to his chest.

The victim told police he gave in because he saw the knife, so he let Joyner take his phone from his pocket and gave him the password. The victim said Joyner freaked out a little bit after he told him he needed help and saw the blood coming from the back of his head, the affidavit said.

Joyner put a shirt over the victim's face, and the victim then put it on the wound on the back of their head.

According to the affidavit, the victim told Joyner his mother died three weeks ago so he could take whatever he wanted, and Joyner said that made him feel bad. Joyner told police he believed a Haitian girl he had been seeing placed a voodoo curse on him, causing him to act strange and possibly hurt the victim.

Joyner was charged with robbery with a weapon, aggravated battery using a deadly weapon and attempted kidnapping. Police say Joyner is not affiliated with FSU.