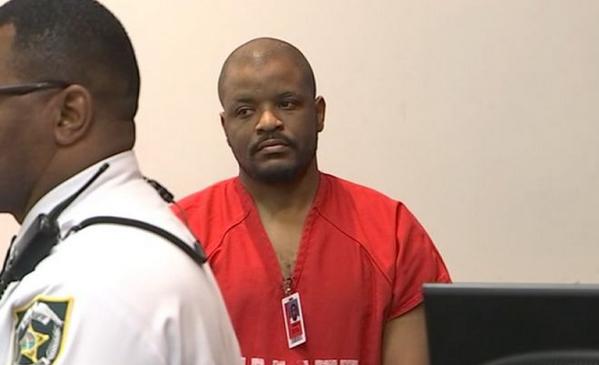 TAMPA, Fla. - Nearly a year after a jury recommended Granville Ritchie be put to death for the rape and murder of a 9-year-old girl, an emotional judge agreed, and sentenced him to death on Friday morning.

Investigators said, back in 2014, Ritchie assaulted and strangled young Felecia Williams before stuffing her body in a suitcase and dumping her into the water near the Courtney Campbell Causeway.

At the time, they said she was left alone with Ritchie after the woman who was babysitting her left to purchase drugs.

In September 2019, all 12 jurors agreed Ritchie, who grew up in Jamaica, should face the death penalty.

"I am here to bury this Jamaican today," she said during the hearing. "The only thing I regret today is I cannot ask for his fate…that would be for him to be hung. For him to feel what she felt. I feel like death is appropriate. All I know is he needs to be like her."