Flo Rida Owes $1 Million To The IRS, Lien Placed On His Estate. Also Being Taken To Court By ADT Security Over $47,000 Unpaid Bill 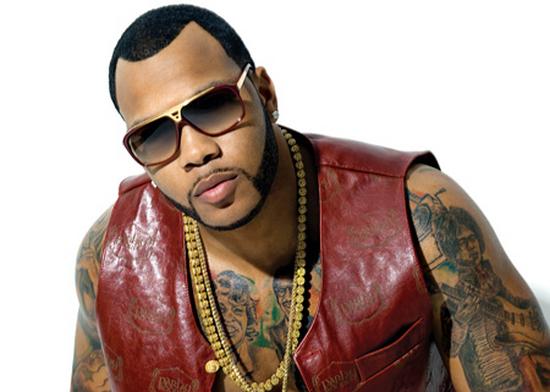 Flo Rida is facing some serious legal trouble with the IRS over unpaid taxes. According to The Daily Mail, the rapper owes the IRS $1,040,777.45. A lien has been placed on his 2.3-acre South Florida estate meaning he could be out of a home soon if he doesn't pay up.

According to legal documents the IRS filed in Miami-Dade County Court on September 7, Flo Rida hasn’t filed taxes since 2009.

To make matters worse for the rapper whose hits include "Low," Wild Ones" and "Whistle," security company ADT is taking him to court over an unpaid bill. 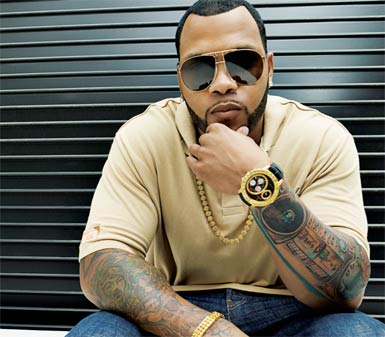 ADT hooked up Flo's $58,000 state of the art security system with numerous sensors, 27 cameras and smoke detectors. The company claims claims that Flo, real name, Tramar Dillard, paid the initial deposit of $19,366.66, but has failed to pay the remaining $38,733.

ADT is seeking the remaining fee plus interest, bringing the total amount owed to $47,134.40.

Flo claims that he didn't authorize the installation. According to him the contract is signed under his manager’s name, so he doesn't believe he's responsible for the bill.

I knew sumthing wasnt right with this Frapper ! (Fake rapper.)