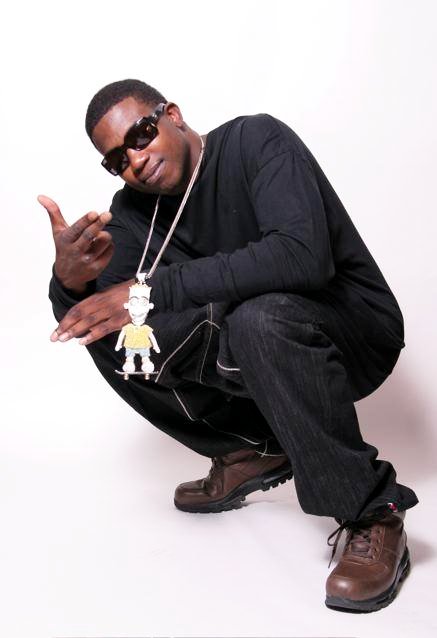 1017 Brick Squad CEO, Gucci Mane must surrender his weapons to authorities. The troubled Atlanta rapper, real name Radric Davis, was ordered to give up his a 40 caliber Glock, 45 caliber Taurus and ammunition, according to a federal indictment, reports TMZ. 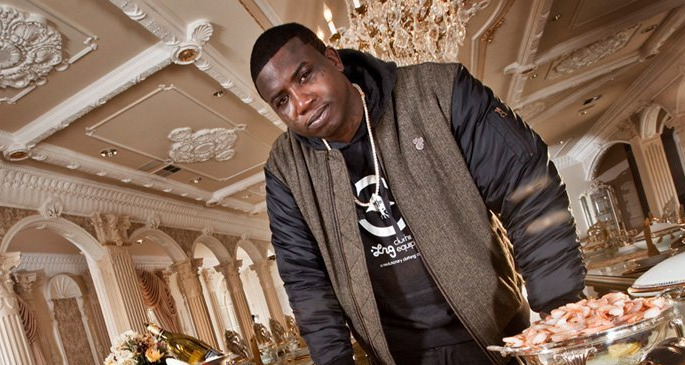 Gucci has been unable to stay out of trouble with the law. He's been arrested at least once a year since 1999.

In 2013 he's been taken into custody three times. In March he was charged with aggravated assault for allegedly hitting a fan over the head with a champagne bottle. 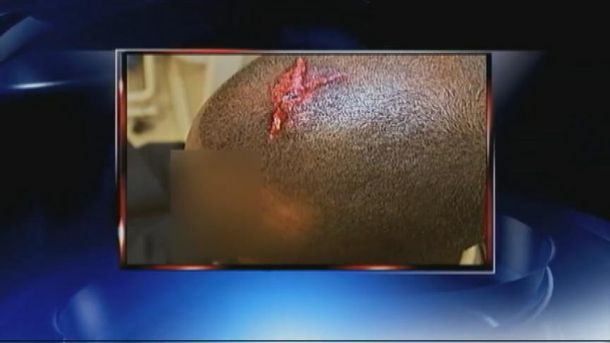 That arrest triggered a probation violation and he was locked up again in April. His latest arrest happened in September after friends flagged down police because the rapper was acting erratically. He reportedly cursed and threatened officers. He was taken into custody and charged with carrying a gun, disorderly conduct and weed possession.