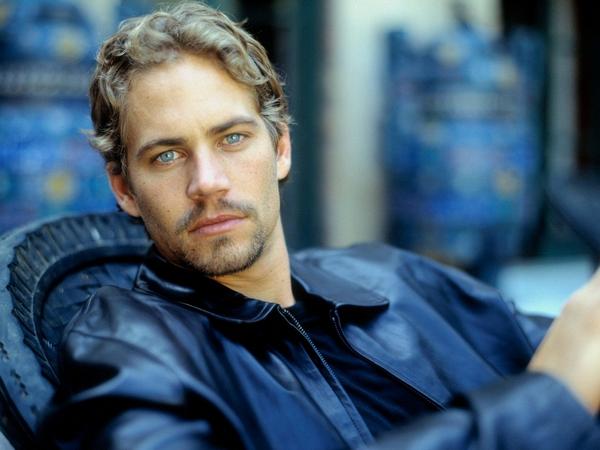 We're so sorry to report that actor Paul Walker has died at age 40 in a car crash. Walker was a passenger in a car driven by by a friend, who also died on Saturday (November 30).

"He was a passenger in a friend's car, in which both lost their lives." his rep said. 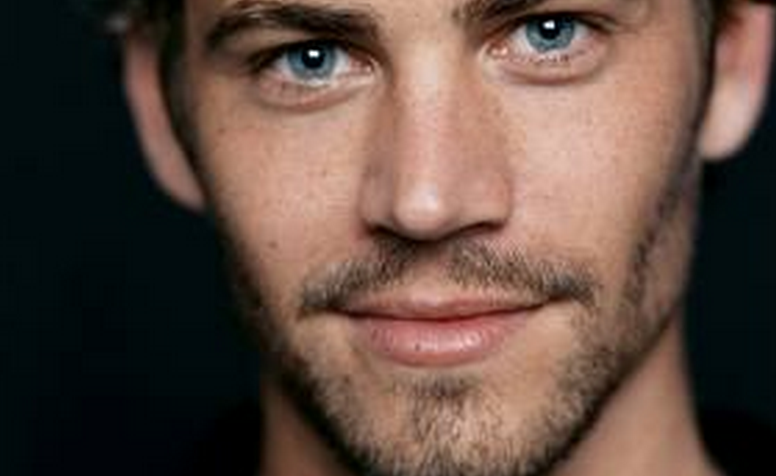 Walker shot to fame as a star in the Fast and Furious movie series. 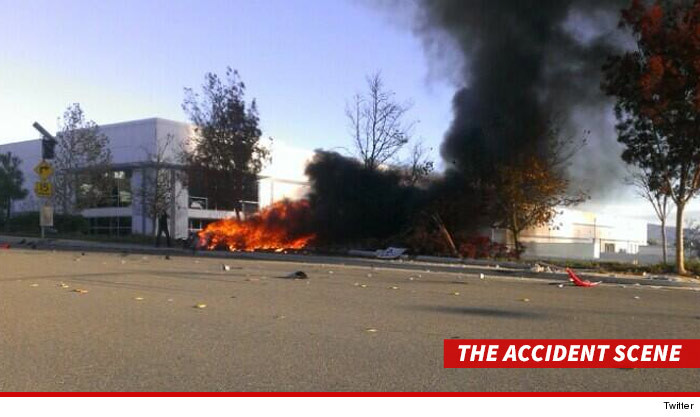 Paramedics responded to the scene of a fiery crash in Santa Clarita, California, according to TMZ.

The Porsche he was riding is lost control and slammed into a tree, and then burst into flames.