Family Of Daunte Wright Reaches $3.2M Settlement In His Murder By Minnesota Cop Who Claimed She Mistook Her Gun For Taser 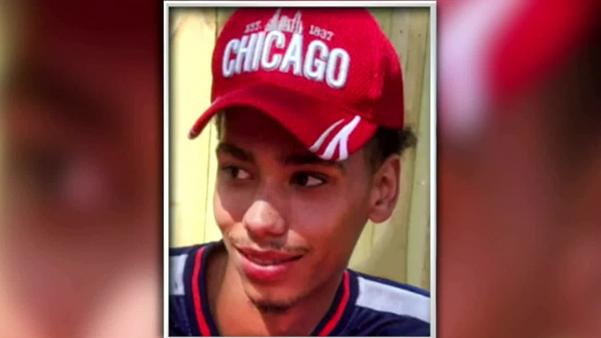 BROOKLYN CENTER, Minn. (AP) — A suburban Minneapolis city has agreed to pay $3.2 million to the family of Daunte Wright, a Black man who was fatally shot by a police officer who said she confused her gun for her Taser.

The tentative settlement also includes changes in police policies & training involving traffic stops like the one that resulted in Wright’s death.

Wright was shot once in the chest by Brooklyn Center Officer Kim Potter, who is white, after the 20-year-old was stopped for expired registration tags in April 2021. The former officer was subsequently convicted of first- & second-degree manslaughter & was sentenced to 2 years in prison.

Potter is heard on video yelling “Taser” several times just before she fires her pistol.

The shooting happened at a time of high tension in the area, with former Minneapolis police officer Derek Chauvin, who is white, standing trial just miles away for the killing of George Floyd, who was Black. Floyd’s May 2020 death prompted a reckoning over police brutality & discrimination involving people of color.

The fallout from Wright’s death led the Brooklyn Center City Council to pass a series of reforms, including the use of social workers & other trained professionals to respond to medical, mental health & social-needs calls that don’t require police.

The changes also prohibit police from making arrests for low-level offenses & require the city to use unarmed civilians to handle minor traffic violations.

The settlement is one of the largest involving police conduct Minnesota. Last year, the city of Minneapolis agreed to pay $27 million to Floyd’s family.