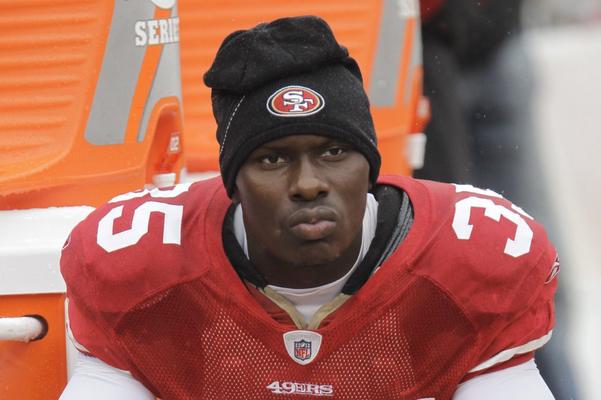 YORK COUNTY, S.C. (WLTX) — Alonzo Adams, A man claiming to be the father of the suspect in a mass shooting that left prominent Rock Hill Dr. Robert Lesslie & four other people dead said his son took his own life after shooting 6 people in York County, South Carolina, Wednesday.

"I can say he's a good kid," Phillips said. "I think the football messed him up."

According to the York County Sheriff's Office, 70-year-old Dr. Robert Lesslie & his wife, 69-year-old Barbara Lesslie, both with apparent gunshot wounds. Their grandchildren, ages 9 & 5, were also killed. A fifth person, identified as 38-year-old James Lewis, who was working at the home at the time, was shot & killed. A sixth person was seriously injured & is in the hospital.

"I don't think he ever did anybody any harm," Adams said, before saying he knew the family. "All I can say is we pray for the family. He used to be my doctor a long time ago. I know they were good folks down there. We're gonna keep them in our prayers."

Phillip Adams played football at South Carolina State University from 2006 to 2009. He was drafted by the San Francisco 49ers in the seventh round of the 2010 NFL Draft. He last appeared in an NFL game with the Atlanta Falcons in 2015.