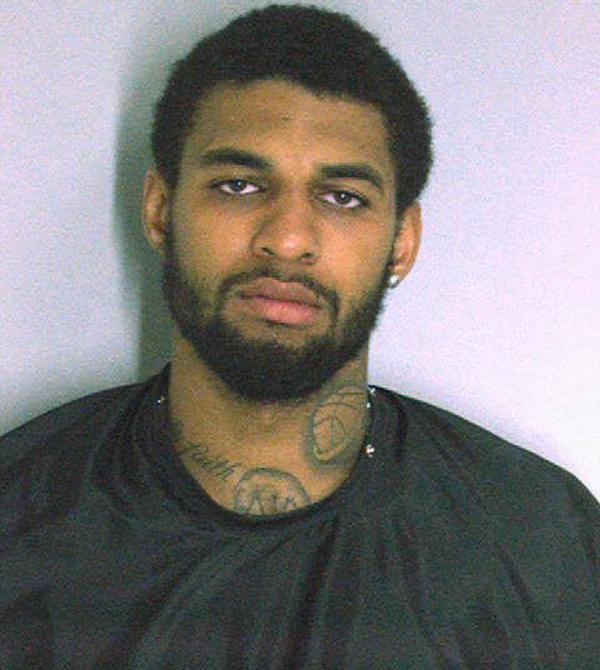 Glen Rice Jr. is facing multiple charges stemming from a July 25 incident that left a man with a broken jaw.

TMZ reports that Rice and ex-Tulane basketball player Jordan Callahan were in a Porsche when they pulled into a DeKalb County, Georgia, Kroger parking lot to have a discussion.

According to a witness, things got heated to the point where Rice punched Callahan hard enough in the face to break his jaw and knock out a tooth. He then grabbed two bags and took off running.

When cops caught up with Rice, they found the bags nearby hidden underneath some leaves.

Inside they discovered an AK-47 assault rifle, a Taurus .38 Special and bullets. When Rice was searched police found 6 cell phones, weed and $2,700 in cash.

A third gun was found inside the Porsche.

The former Washington Wizards player was hauled off to jail and charged with aggravated battery, felony robbery and marijuana possession.

The robbery charge was later dropped 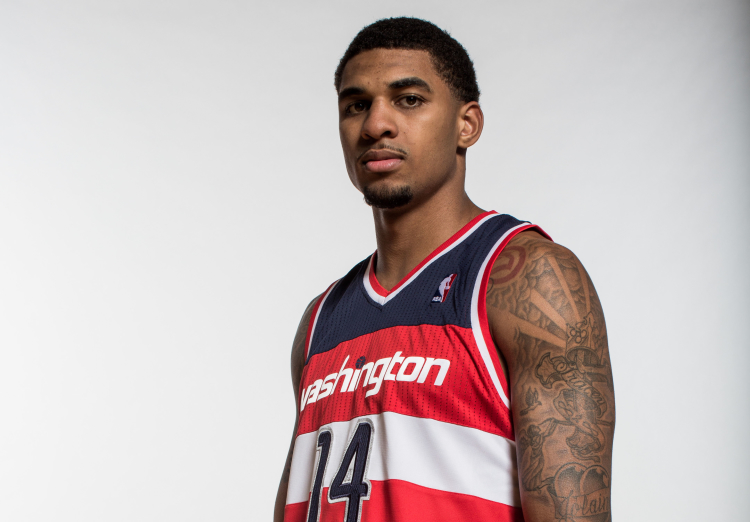 Rice's lawyer, Steve Sadow, told TMZ that he's "confident his client will be found not guilty."

This is his third bizarre gun incident involving the son of former NBA star Glen Rice.

In 2012, he was kicked off the Georgia Tech basketball team after being charged with permitting unlawful operation.

Atlanta police responded to a call of a shot being fired near a nightclub. When they pulled over a Cadillac Escalade, Rice and two other men were in, 2 guns were found.

In 2015, Rice was shot in the leg during a fight in the parking lot of T.I.'s Scales restaurant in Atlanta.

He was charged with reckless conduct and marijuana possession.