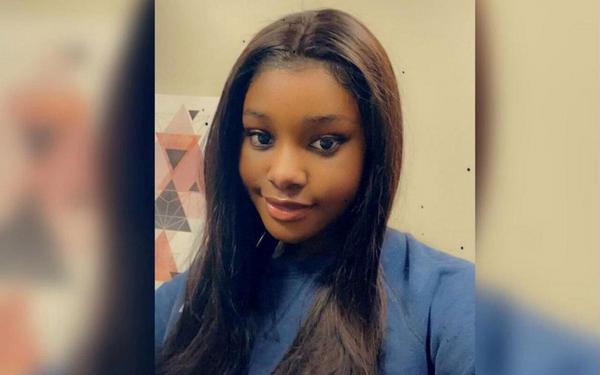 There is a desperate search on for 19-year old Saniyya Dennis, who has gone missing from SUNY Buffalo State College in Buffalo, New York.

"My daughter Saniyya is missing out of Buffalo University," 40 captioned an IG photo of his daughter. "Anyone with any helpful info hit my dm, any other matters respectfully don’t contact me!, $10,000 for any info that connect."

"She was last seen between 10:30 and 11 p.m. leaving her campus dorm," Saniyya's mother, Latisha Dennis told The Buffalo News.

Latisha Dennis said Saniyya got a text from her daughter at about 12:20 a.m. Sunday saying she was sorry she had missed a phone call from her mother and that she would try again the next day.

"She hasn't been seen or heard from since," the worried mother said Thursday.

"I just want to get it out there that we're looking for her," Latisha Dennis said. Her family is offering a $5,000 reward for information that helps them find her, the mother said.

Police said there's "no evidence of foul play at this time." However, she may need medical attention, they said. Her family said they're not aware of any medical issue she may have had.

Dennis was described as a Black woman with black hair and brown eyes. She is 5 feet 3 inches tall and weighs about 125 pounds. She is from the Bronx. Police said she may still be in the Western New York area or may have traveled to Yonkers.