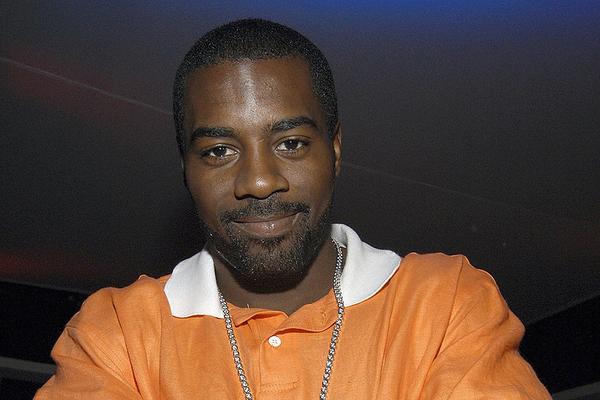 Although a series of letters and petitions signed by celebrities and musicians had circulated over these past nine years, the real force behind Loon’s release came from a former prisoner himself, Weldon Angelos, who had served 13 years of a 55-year sentence for selling less than an ounce of weed.

Angelos, who set up the Weldon Project after his own release in 2016, had collected letters of support for Loon signed by entertainers such as Grammy Award-winning singer Faith Evans, former NBA champion Kevin Garnett, Roc Nation rapper Freeway, rapper Baby Bash, and others in the music and entertainment industries that eventually included Snoop Dogg and Kim Kardashian West.

But the breakthrough came when Angelos personally wrote and filed Loon’s 34-page court motion for compassionate release under the First Step Act after the COVID-19 outbreak in the prison system.

US District Judge Terrence Boyle apparently agreed that the coronavirus was an “extraordinary and compelling” reason to release a man who was not a danger to society. Judge Boyle converted Loon’s sentence to time served.

While incarcerated, Loon converted to Islam and changed his name to Amir Junaid Muhadith.