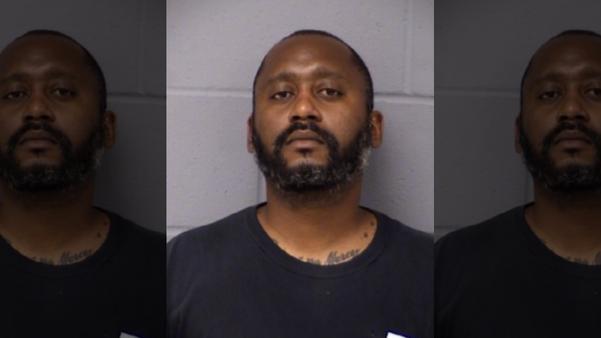 AUSTIN, Texas (AP) — A former sheriff’s deputy in Texas has been taken into custody Monday following a manhunt that began after 3 people were fatally shot in Austin.

Police said Stephen Broderick, 41, was arrested without incident about 7:30 a.m. along a rural road in Manor, an Austin suburb, Manor Police Chief Ryan Phipps said. He had a pistol in his waistband, Phipps said.

Police initially told Austin residents who lived nearby to shelter in place, but they lifted that request later Sunday when they said it was unclear whether Broderick was still in the city.

Chacon said that Broderick was a former deputy with the Travis County sheriff’s office, which is based in Austin.

Travis County District Attorney Jose Garza said in a statement that Broderick had been arrested for sexual assault of a child last June & was released on $50,000 bond. He said that the district attorney’s office on Sunday filed a motion to revoke that bond.

The newspaper also reports that Broderick’s wife filed for a protective order and divorce shortly after his arrest.