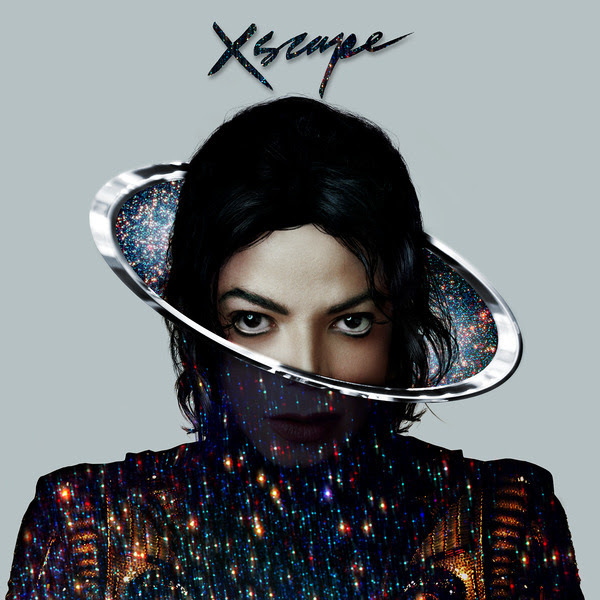 On May 13 Epic Records, in conjunction with Michael Jackson's estate, will release a new album by the late King of Pop entitled Xscape. The project will include eight unreleased songs.

Producers Timbaland, Rodney Jerkins, Stargate, Jerome “Jroc” Harmon and John McClain have been tapped to revamp some of the song's production "to add a fresh, contemporary sound that retains Jackson’s essence and integrity." A deluxe edition of the album will include all of the songs as they were originally recorded. Pre-orders begin on April 1 on iTunes.com/MichaelJackson. All other retailers worldwide will offer the project starting on May 13.


“Modern music and artistry would look and sound completely different if not for the groundbreaking contributions Michael Jackson gifted to the world,” said Epic Records Chairman and CEO, L.A. Reid, in a press release. “Michael left behind some musical performances that we take great pride in presenting through the vision of music producers that he either worked directly with or expressed strong desire to work with. We are extremely proud and honored to present this music to the world.”