Eminem Is Down For A 'VERZUZ' Battle With DMX, Says N.O.R.E. Who Would Win? 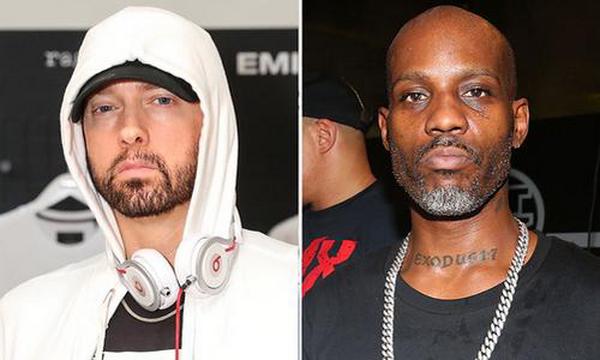 According to rapper and podcast host, N.O.R.E., Eminem is open to the possibility of a 'VERZUZ' battle against DMX.

Posting a picture on Instafram of him and DMX playing a giant game of Jenga, N.O.R.E. wrote: “This moment is so Legend !!! 3 minutes before this @therealswizzz CALLS X and says Eminem is down for that smoke.”

Competitors take turns playing a song from a list of 20 from their discography as fans, friends and fellow artists watch on. A winner is later decided by Timbaland and Swizz Beatz.

Who's your pick to win?