Eddie Griffin On The Timing Of The Bill Cosby Rape Allegations: "That's Like A Motherfucker Robbing Me & I Wait 30 Years To Call The Police" (Video) Comedian/actor Eddie Griffin recently talked with DJ Vlad about the help Bill Cosby gave him early on in his career. He also gave his opinion on the current drugging and sexual assault allegations being made against Cosby.

"First off you have to remember this was in the 70's," Griffin said. "The 70's is a different time. Motherfuckers all had coke spoons around their necklace. You go to the disco, the line is laid out on the table...toot, toot. When you want to level out after a hit of cocaine you get a Quaalude. So, did he rape these bitches? All of 'em said the same thing, 'we went to the room.' Why would you go to the room of a known married man?" 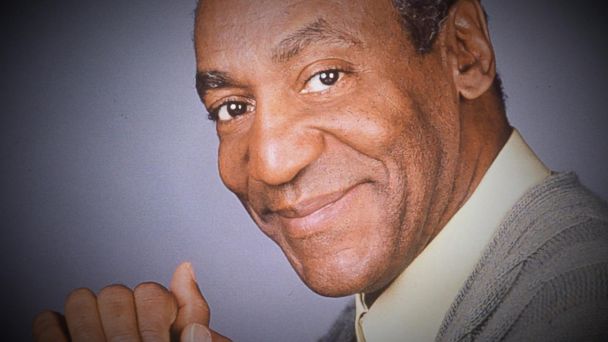 Griffin feels like there is something strange about the timing of the allegations.

"30 years...I don't understand that," he continued. "That's like a motherfucker robbing me and then I wait 30 years to call the police. 'I got robbed in 1984, and it's him!' There is a systematic effort to destroy every black male entertainer's image. They want us all to have an asterisk by our name."