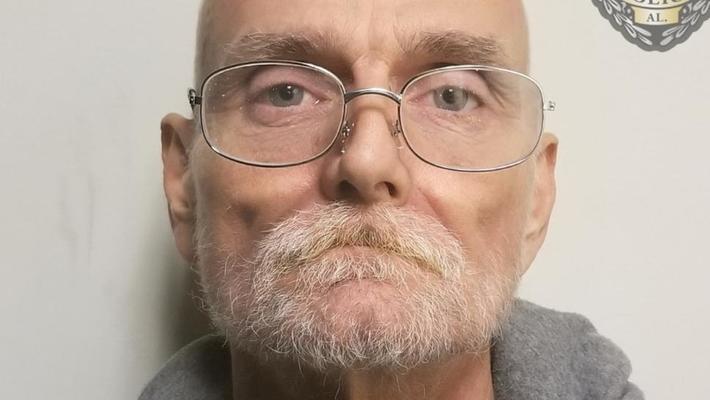 A man who confessed this week to killing another man 25 years ago in Decatur told police he is terminally ill with lung cancer and wanted to “lift a weight from his chest.”

Detective Sean Mukaddam, a Decatur police violent crimes investigator, said he was initially skeptical Wednesday when a secretary told him a man was on the phone wishing to confess to a murder.

“You’re always leery,” Mukaddam said. “I thought it might be a prank call. But it quickly developed that this was the real deal.”

Johnny Dwight Whited, 53, of Trinity, said he wanted to be ready to “meet his maker,” Mukaddam said. The case he confessed to had gone about as cold as a murder can get.

“There was nothing else to follow up on,” he said. “When it gets like this, you’re hoping something else will come up. It usually doesn’t occur like this.”

The body of Christopher Alvin Dailey was discovered by two hunters on April 26, 1995 in a wooded area on George Russell Road S.W. in Decatur. About 90 minutes later, Dailey’s partially submerged 1983 Toyota Tercel was found in the Tennessee River. Dailey had been killed by a single gunshot to the head.

Mukkadam, who has been with the violent crime unit for two years and in law enforcement for 15, said investigators put in many hours and ran out several leads on the case over the years, but nothing solid developed. Forensics in those days, he said, was like “a stone wheel” compared to the present. To his knowledge, Whited had never come up as a suspect.

After the initial call on Wednesday, Whited, a bald man with a grizzled white goatee, met with Mukkadam and directed police to the crime scene, telling them which roads to turn down. The passage of time showed itself when they had to stop at a gate that wasn’t there 25 years before.

In the space of a little more than three hours, police finally had a solution that checked out with the available evidence. Mukkadam said he couldn’t comment on the motive. Based on his conversations, he said, prosecutors intend on moving ahead with a murder trial, regardless of Whited’s health.

Calls to the Morgan County District Attorney for comment were not immediately returned.

Whited has been charged with murder in Dailey’s death and is being held on $15,000 bond. At the time of his confession he was awaiting trial on a methamphetamine charge. Whited had a string of arrests for traffic and drug offenses through the years, including one for possession of a crack cocaine pipe less than three weeks after Dailey’s body was discovered.