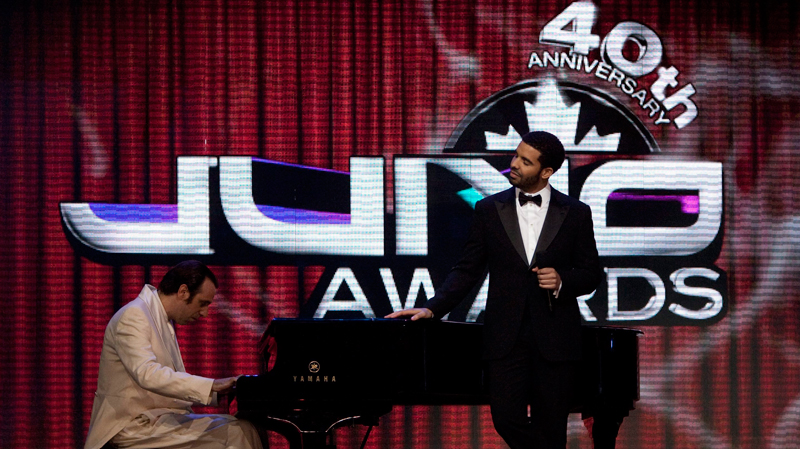 Apparently hosting the Canadian version of The Grammys doesn't guarantee you will take home an award, even if you're from Toronto.

Drake was shutout at the Juno Awards Sunday (March 27). Up for six total awards, Drizzy got shown the cold shoulder from his native country. Even losing out in the Best Rap Album category to to Shad.

Drake shouldn't feel too bad though, his 'Thank Me Later' cd is platinum and he's working on his highly anticipated follow up. 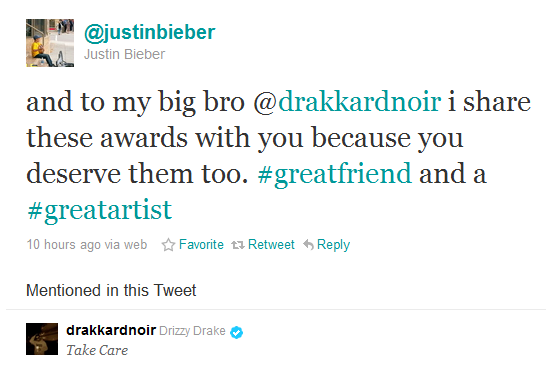 Maybe next year will be better for Drake.

Comment by Dynamic Producer on March 28, 2011 at 9:14pm
Come check out http://www.dynamicproducer.com for all your producing needs! We host an annual convention in LA, so come check out the website for details.