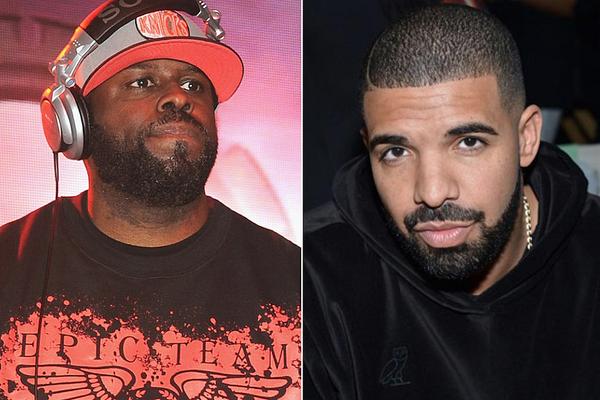 This Drake vs. Funk Flex beef is overcooked, but that's not stopping either one of them from burning it to a crisp.

The two reignited things on Tuesday, March 24, while they were in DJ Spade's Instagram Live session.

This whole thing started back in 2015 when Meek Mill and Drake were going at when the Philadelphia rapper accused OVO's boss of using ghostwriters.

Flex decided to insert himself into the middle of the war of words by playing several Drake reference tracks by Quentin Miller.

The ghostwriter tag has followed Drizzy ever since.