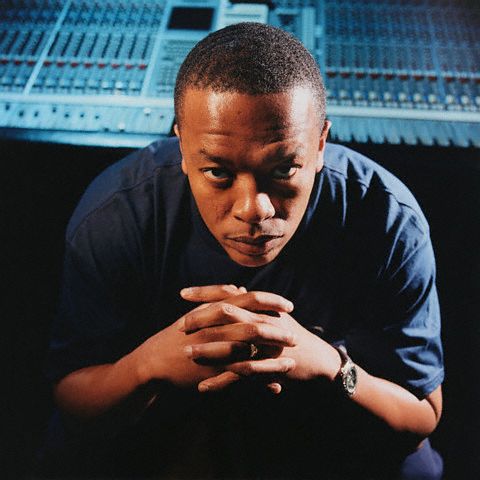 After several years of "anticipointment", the record really does look like it's on the forseeable horizon.

Dr Dre andInterscope President Jimmy Iovine held a press conference a couple days ago for "Beats By Dre" headphones. At the time, Doc said the album could be here by Christmas.

In a recent conversation with MTV, Dre said he's found another source of inspiration that's pushing him even harder to get the project finished.

"Being on the stage with Eminem and Jay-Z was one of the most incredible feelings I've felt in a long time. It inspired me, it made me want to hurry up and get back in the studio and put more effort and more work into my own project," he said.

"The response from the people out there was just incredible," he continued "It let me know that I still got love out there and I'm not wasting my time in the studio with what I'm doing, with the music or with all the Beats product that we're putting out."

Ok, Dre we need that album fam, let's get it!