Donkey Of The Day: Florida Man Pulls Over Officer To Ask For Directions, Gets Busted For DUI (Video) 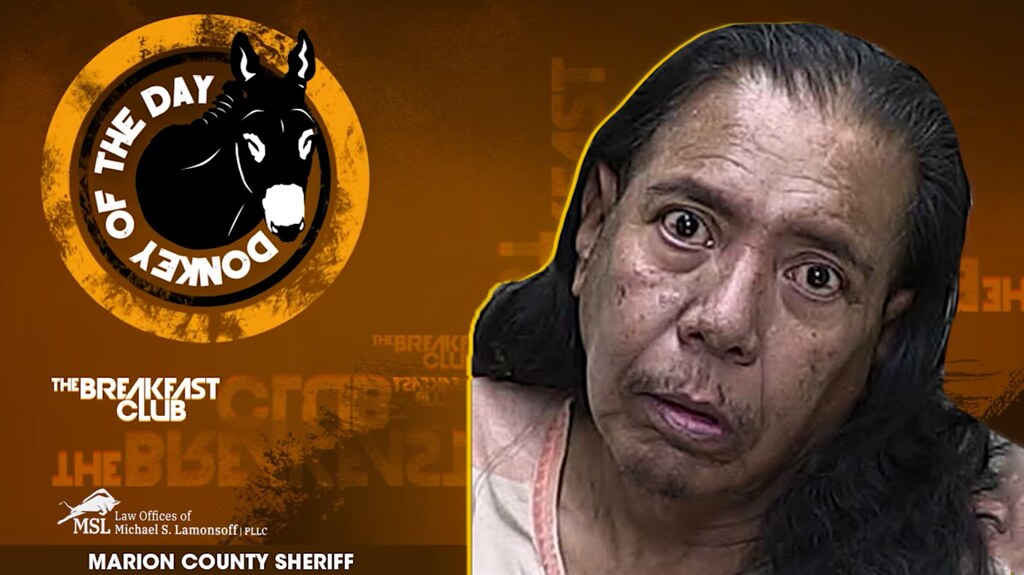 A Florida man just needed assistance with some directions.

So that's why 63-year-old Juan Zamora, while driving along U.S. 441 just south of Belleview, Florida, decided to flash his lights at a nearby policeman, Deputy Calvin Batts. Zamora asked for directions to an auto parts store, where, in his report, Batts said he could smell alcohol eminating off Zamora. He also noted that his eyes were bloodshot and watery, and he was “unsteady on his feet.”

Zamora admitted that he had "two shots of bourbon hours ago," and that he was disabled. He decided to participate in a field sobriety test, where he had difficulties, of which he blamed on a disability. However, Deputy Batts would eventually find a “small dime bag” with a powdery substance in Zamora’s T-shirt pocket, which field-tested positive for cocaine.

Batts said that Zamora initially refused a breath test, stating: “You didn’t pull me over. I pulled you over." He eventually took the test, and was found to have a B.A.C. level of 0.137 and 0.136. Zamora was then arrested for DUI and possession of cocaine.

Deputy Batts reported finding a bottle of Canadian whiskey, one-third empty, in the vehicle, along with a cup with dark soda that smelled of alcohol. He also noted that Zamora has a 15-year-old passenger in the vehicle.