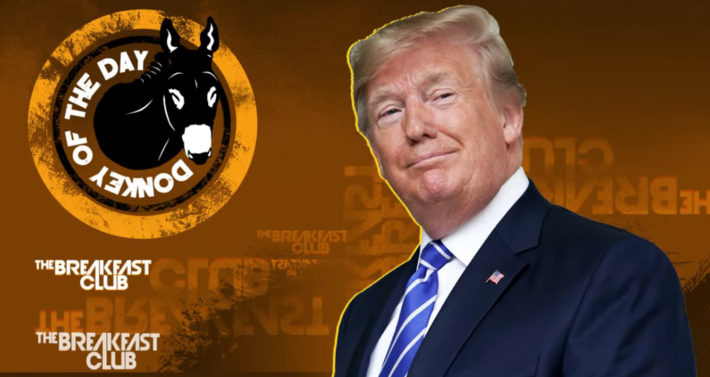 President Trump on Monday again sought to redirect blame for his coronavirus response to the Obama administration.

Trump, who has repeatedly claimed that increased testing has led to a spike in U.S. COVID-19 cases, was asked by a reporter at the White House whether he was concerned about a resurgence of the virus that has killed more than 135,000 Americans and infected more than 3.3 million.

“We have one of the lowest mortality rates anywhere,” the president said before pivoting to an attack on Barack Obama and Joe Biden, the presumptive 2020 Democratic nominee.

“Biden and Obama stopped their testing,” Trump said. “They just stopped it. You probably know that. I’m sure you don’t want to report it. But they stopped testing. Right in the middle, they just went, ‘No more testing.’”

It’s not entirely clear what Obama-era testing program Trump was referring to. He has previously criticized the Obama administration over its handling of the 2009 H1N1 flu outbreak, which killed about 12,500 Americans. (On Monday he acknowledged that the so-called swine flu was “a much lesser problem than the one we're having.”)

But it’s not the first time Trump has tried to place blame on Obama and Biden for his halting response to the coronavirus, which originated in Wuhan, China, in December 2019 — nearly three years after they left office.